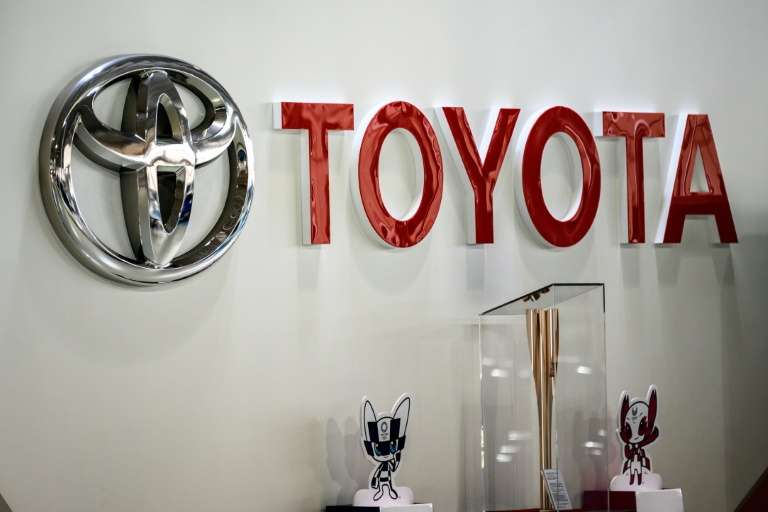 Due to the ongoing weakness of the Pakistani rupee versus the US dollar and growing raw material prices, the Indus Motor Company (IMC) has raised the prices of locally produced versions of the Corolla, Yaris, Fortuner, and Revo.

Although it should be mentioned that the corporation decided to temporarily halt its auto production facilities from August 1–13 due to challenges importing raw materials, the price changes went into effect on July 28. The corporation has also suspended all reservations for automobiles.

India’s Savitri Jindal is now the richest lady in Asia