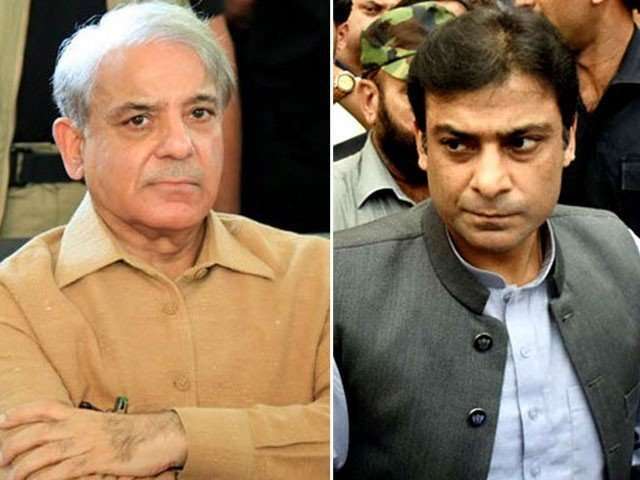 On Monday, the former chief minister of Punjab, Hamza Shehbaz, and the prime minister, Shehbaz Sharif, submitted a request to a special central court asking for instructions on how to unlock their firm accounts.

Following the filing of the argument by the lawyer for the Pakistan Muslim League-Nawaz (PML-N) leaders earlier today, the special central court judge ordered that the lawyer present his or her case in the Rs 16 billion money laundering case against the aforementioned accused persons at 1:30 pm.

Applications for exemption from personal attendance were submitted as the hearings got underway, with the argument that PM Shehbaz could not appear in court because he was on an official visit.

Regarding Hamza Shehbaz, the attorney provided a doctor’s note indicating that he was ill and unable to appear in court. Additionally, bank representatives and pertinent documentation were present in court.

It is important to note that the court had previously sent concerned bank authorities a show-cause notice for their failure to immediately freeze Suleman Shehbaz Sharif’s bank accounts.

In the Rs16 billion money laundering case, the court’s hearings to frame charges were put on hold on September 7 after PM Shehbaz and Hamza Shehbaz failed to show up, alleging health reasons.

In November 2020, the Federal Investigation Agency (FIA) filed a case under sections 419, 420, 468, 471, 34, and 109 of the Prevention of Corruption Act and r/w 3/4 of the Anti-Money Laundering Act against PML-N leader Shehbaz Sharif and his sons Hamza Shehbaz Sharif and Suleman Shehbaz.

It is important to note that Shehbaz Sharif and Hamza Shehbaz were the targets of an FIA challan filed in December 2021 due to their suspected involvement in an Rs16 billion money laundering case. 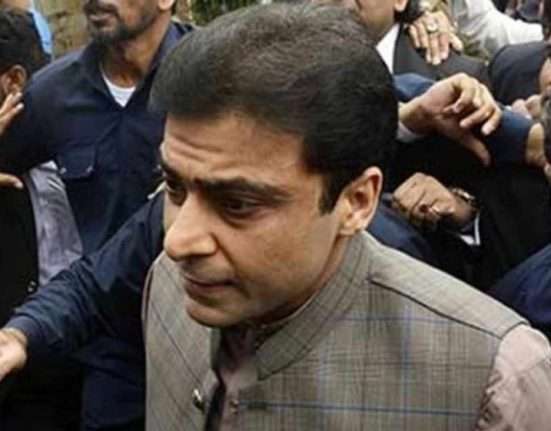