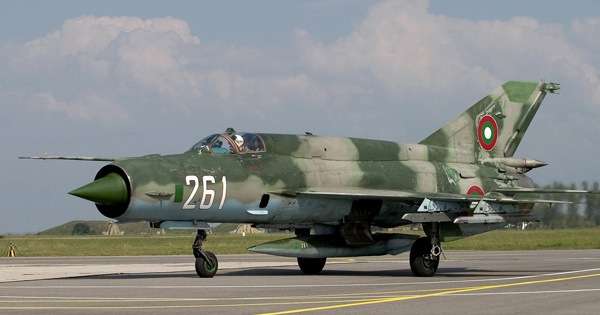 Following the death of two officers in a crash, the most recent in a string of fatalities related to the single-engine jet’s failure, India will ground all of its Soviet-era Russian fighter jets, the MiG-21, by 2025.

The MiG-21 need to be replaced before being grounded even though they are well past their retirement age. In recent years, the air force and the ministry of defence have purchased aircraft from Western manufacturers.

Future plans for the MiG-21 were being made because it was getting harder to get replacement components from Russia because of the conflict in Ukraine. An inquiry for information from a spokesman for the defence ministry did not receive a prompt response.

The MiG-21, sometimes known as “flying coffins”, has been the main fighter jet for the nation since its inception in 1963, although crashes have plagued it in more recent years.

In India’s military architecture, the aircraft has been a crucial security asset that has been utilized, for instance, to target Pakistan after an alleged suicide attack in the disputed Kashmir area in 2019.