Roze News PAKISTAN After the Bin Qasim unit shuts down, K-Electric promises there won’t be any more load shedding
PAKISTAN

After the Bin Qasim unit shuts down, K-Electric promises there won’t be any more load shedding 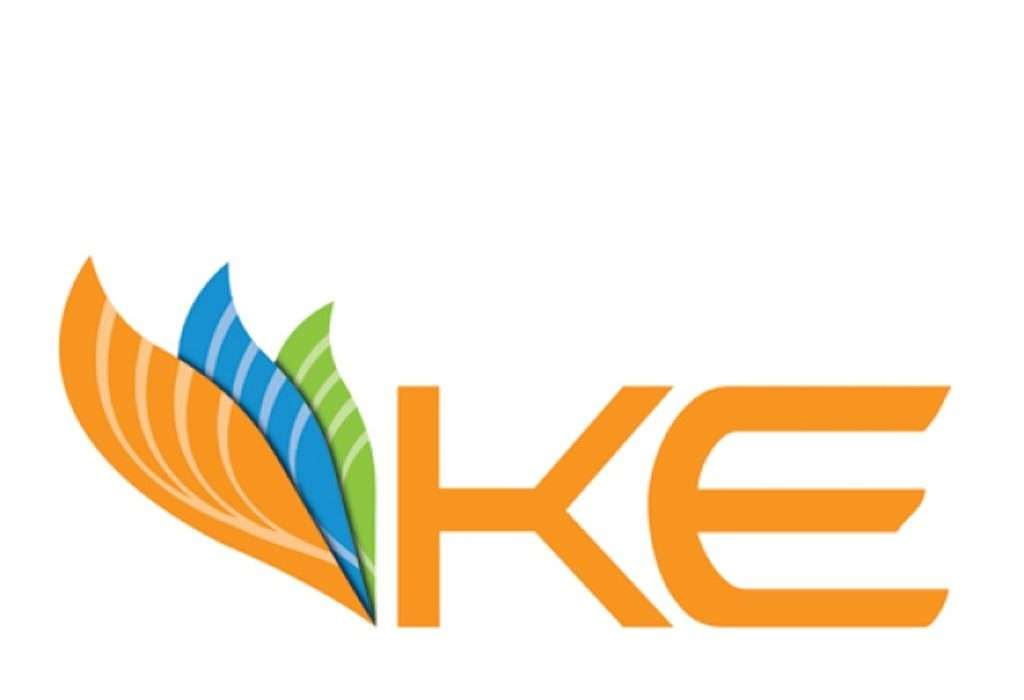 KARACHI: Due to a malfunction discovered during a test being carried out as part of the plant’s commissioning, the first unit of K-Bin Electric’s Qasim Power Station 3 (BQPS-III) is now offline.

The development occurred during testing carried out by Siemens AG as part of the latter phases of commissioning, according to a statement by K-Electric. The assessment was started right once by representatives of Siemens AG and the contractor’s consortium, Harbin Electric International.

While the plant is still being tested, according to K-Electric, the company is closely watching the situation and has complete faith in the group of international specialists tasked with finding a quick solution.

The early evaluation, according to the report, shows that the issue is limited to a particular area of the gas turbine. Restauration will now take 8 to 10 weeks. A thorough root cause analysis is also in progress, according to the statement.

It is important to note that the unit had frequently reached full load over the previous month. The city is currently receiving power according to the regular schedule stated on June 30, 2022.