Roze News International According to data, Russia moved up to third place among coal suppliers to India in July
International 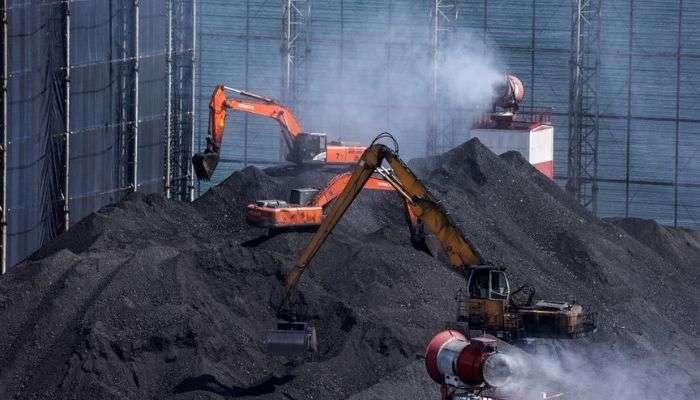 According to figures from the Indian consultancy Coalmint, Russia overtook China as India’s third-largest coal supplier in July as imports increased by more than a fifth from June to a record 2.06 million tonnes.

Behind Indonesia, South Africa, Australia, and the United States—with Mozambique and Colombia alternately appearing in the top five—Russia has historically been the sixth-largest coal exporter to India.

India expects that its central bank’s recent move to allow payments for commodities in Indian rupees will greatly increase bilateral trade with Russia. Since Russia invaded Ukraine, India’s imports from Russia have increased by roughly five times to over $15 billion.

India, the second-largest coal producer, importer, and consumer in the world, has historically purchased more of the coking coal, which is primarily utilized in the production of steel, from Russia than from Australia.

While thermal coal, which is mostly used in power generation, has recently traded at close to record highs due to western sanctions stifling traditional commerce, huge discounts offered by Russian suppliers to Indian customers have encouraged higher buying.