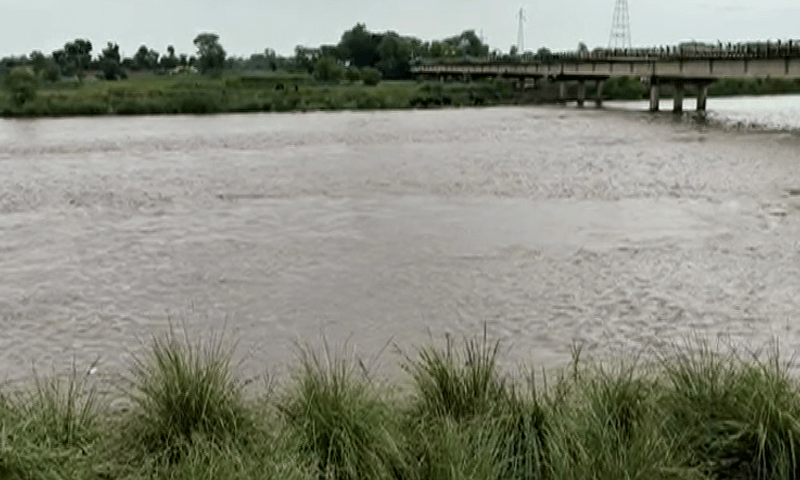 Following the warnings of medium to high-level floods that were given following the release of 171,797 cusecs of water by India, the district administration of Sahiwal established at least 20 relief camps on the bank of the River Ravi on Tuesday.

India released water from the Ujh Barrage on Ravi, and the Pakistan Meteorological Department predicted that it will reach Jassar on Tuesday (today).

Salwat Saeed, the deputy commissioner of Sahiwal, that the water leak might have a negative impact on more than 50 villages in the district.She said that the Ravi bridge could handle 100,000 cubic seconds of water. Saeed said that seven river passes had been closed but emphasised that they needed to be opened right away to lessen the harm from the floods.

The residents were urged not to approach the river bank or leave their animals there, the deputy commissioner said, adding that an alert had already been issued in the region. Also instructed to leave their homes and relocate to safer regions are those who live close to Ravi.

Throughout addition, from 11 to 20 aid camps have been established in the district. The livestock and health agencies sent