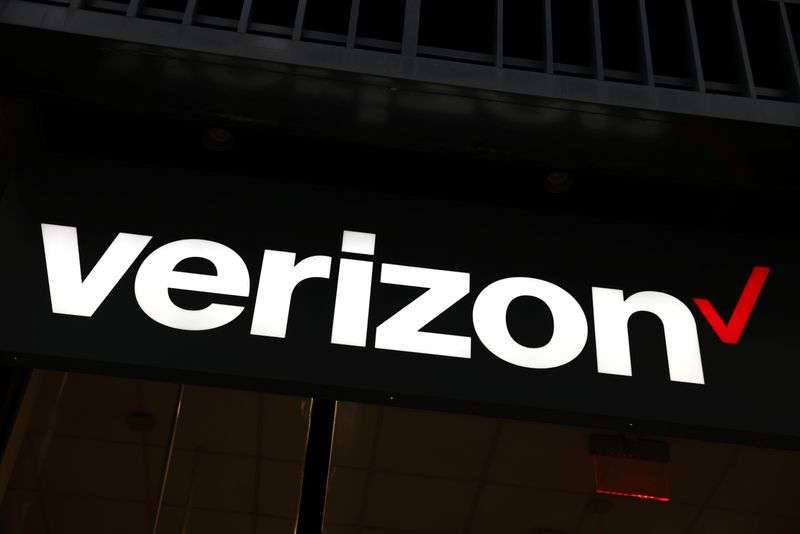 Verizon Communications Inc’s mobile services in Miami have been disrupted due to a cut in optical cable caused by overnight construction work, the telecom carrier said on Thursday, as it works with vendors and local staff to resolve the issue.

Customers in the Miami area, centred on Hialeah and stretching south to Kendall and Homestead, have been disrupted, according to the firm.”Our engineers are aware of the issue and are working with our vendor partners and local team to repair it as soon as possible,” a Verizon spokeswoman said.

According to the outage tracking website, which collects status reports from a variety of sources, at the height of the outage, more than 2,000 user reports claimed Verizon difficulties.

As the number of reported occurrences reduced to roughly 200, services appeared to be restored. Verizon provides mobile and fixed-line communications services, such as broadband internet and telephone service.