The nomination of the army chief would follow the same procedure that has been used for years, according to Defence Minister Khawaja Asif, who stated this on Sunday. The consultation process would start in November.

The defence minister told reporters outside PML-N Quaid Nawaz Sharif’s London mansion, where he had arrived with Prime Minister Shehbaz Sharif, that the army chief’s appointment “would be in conformity with the law and the Constitution. Premier Shehbaz is in London for Queen Elizabeth II’s funeral.

Asif asserted that the army chief was devoted to both his institution and the nation, saying that he did not serve at the behest of any politician.

Asif stated that the army chief is in charge of 700,000 officers who are prepared to give their lives at his command. He added that his position should not be linked to any dispute, especially a political one.

According to Asif, the decision to choose the next chief of army staff will be decided following consultation between the GHQ and the defence ministry by the end of October.

The next COAS’s nomination, according to the defence minister, is a regular process, and PTI Chairman Imran Khan raising a “hue and cry” about it is unprecedented in history. “Imran Khan and the Pakistan Tehreek-e-Insaf want institutions to step in.

Imran suggested delaying the appointment until after the general election and giving Gen. Bajwa a longer contract, according to the defence minister.

Asif also stated to the media that he would prefer Nawaz to return home right away. He did, however, add that it was important to make sure the PML-N leader received justice for the injustices he had to endure at home.

In her most recent video, Khloe Kardashian introduces her baby son for the first time. 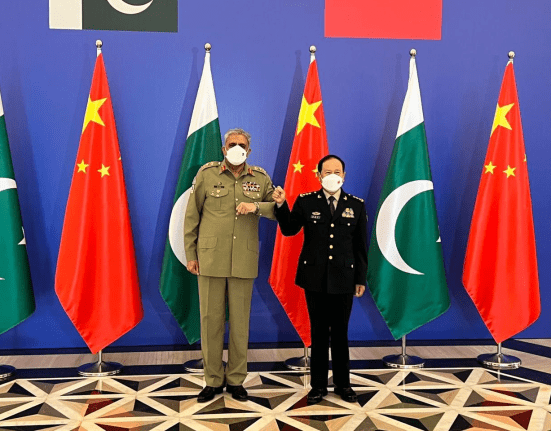 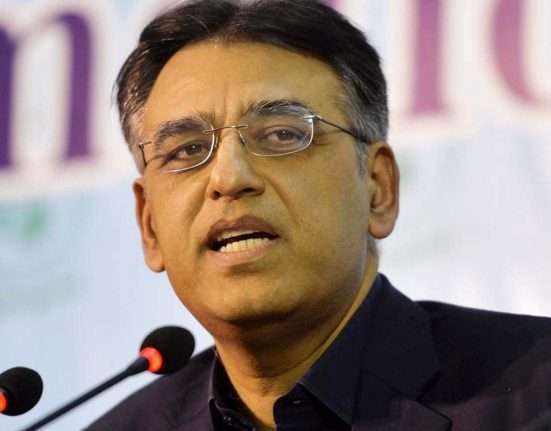 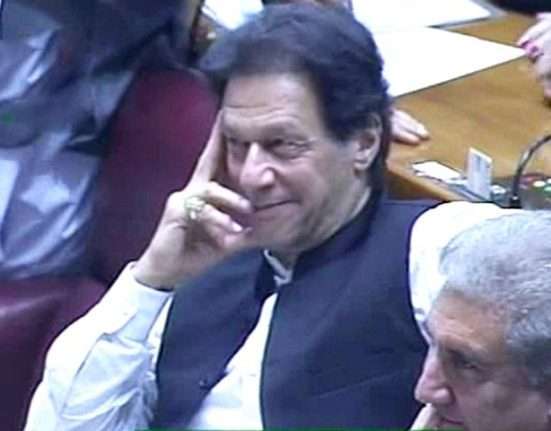 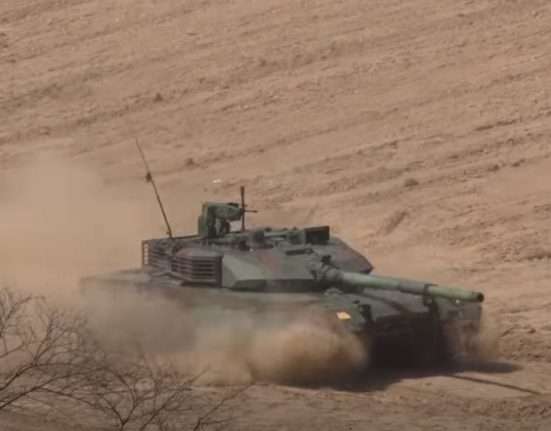