Roze News International The most impressive recent advertising image is that of Alia Bhatt for “Brahmastra.”
International While promoting Brahmastra, Alia Bhatt wore a sophisticated look as she prepared for the movie’s two-day release.

On Instagram, the Gangubai Kathiawadi actress posted a photo of herself from the Brahmastra promotional events. She was wearing a white t-shirt, a pair of blue denim pants, and a lavender jacket.

The lead actors in the Ayan Mukerji film Brahmastra are Alia, Ranbir Kapoor, Amitabh Bachchan, and Mouni Roy. On September 9, the movie is scheduled for release. 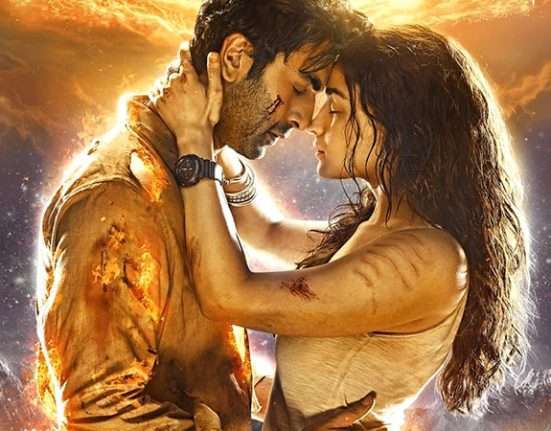 Ayan Mukerji said, “I was quite unhappy,” after Ranbir