Sunny Deol, happy birthday at age 66; Watch out for these actor-popular movies 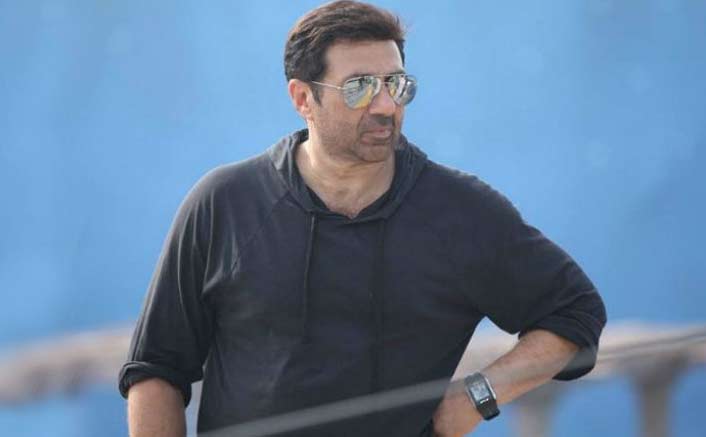 Today marks the one-year birthday of Sunny Deol, the son of renowned Bollywood actor Dharmendra. He has been an actor for over 39 years in Hindi cinema, making him one of the most well-liked in the business. The next time we’ll see him on the big screen, it’ll be in the sequel to his movie Apne, called Apne 2.

Let’s think back on some of his standout Bollywood movies as he celebrates being a year older today.For those who are unaware, Sunny Deol has won two National Film Awards in the best actor category so far. The Indian government gives the National Film Awards.Let’s have a look at a few of his well-known movies.

Sunny Deol and Amrita Singh play the key parts in this movie, which was written and directed by Rahul Rawail. Sunny is in love with his childhood friend Roma in this romantic movie (as Amrita Singh). Will their family, though, accept this relationship? Do not miss this movie.

Action movie Ghayal was produced by Sunny Deol’s father Dharmendra and directed by Rajkumar Santoshi. This movie, which starred Sunny Deol, told the tale of a man named Ajay who was falsely accused of killing another man. How will Ajay escape this wicked scheme? Do not miss this movie.

In this action thriller, which was directed by Rajkumar Santoshi, Sunny Deol, Meenakshi Seshadri, and Amrish Puri play the main characters. This movie details the terrorising of a colony by a gangster. Will someone please come and guard this colony? Watch out for this compelling narrative.

The backdrop of the Anil Sharma-directed movie is the 1947 Partition of India. featuring key performances by actors Sunny Deol and Amisha Patel. 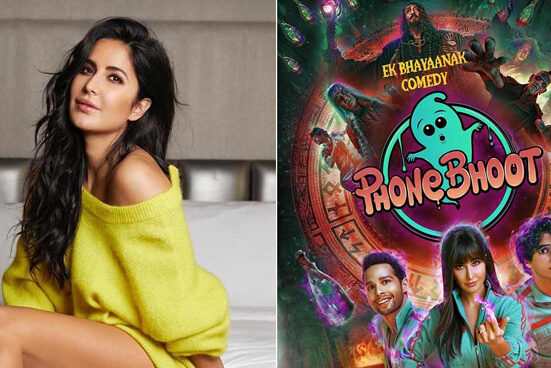