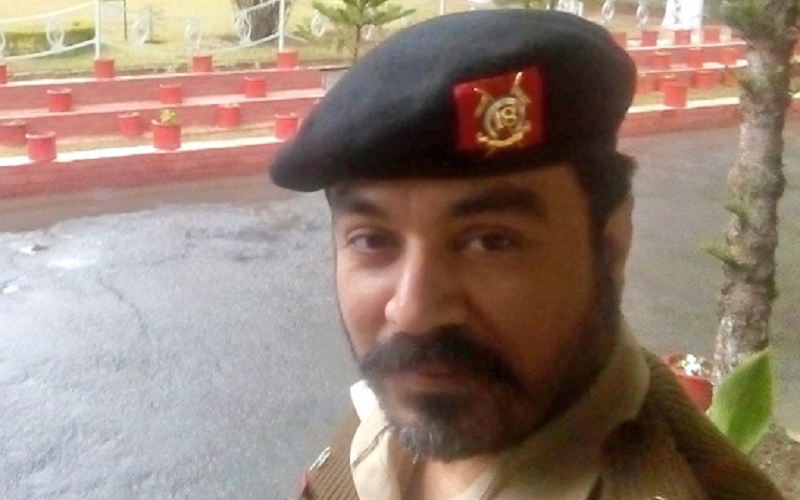 A serving officer of the Pakistani Army has filed a lawsuit in the UK against YouTuber Adil Raja over allegations of defamation. The suit, which was filed with the UK High Court in August 2022 and made public on Tuesday, claims that Raja conducted a social media campaign against the officer that included defamatory statements. The officer is seeking an apology, damages, and a retraction of the statements. The suit follows Raja’s recent scandalous accusations against Pakistani actresses. Raja left Pakistan for London in April of last year after experiencing differences with the military and has since made claims of a “regime change” conspiracy involving several serving officers. He has stated that his tweets and vlogs were based on information from “highly placed sources within the Pakistani Establishment.”

Mehwish Hayat, an actress known for her role as Ms Marvel, has criticized a former Pakistani Army officer

It has been reported that The Legend of Maula Jatt will not be released in India.