Roze News International Sadrists are told to leave parliament, but they continue to demonstrate
International 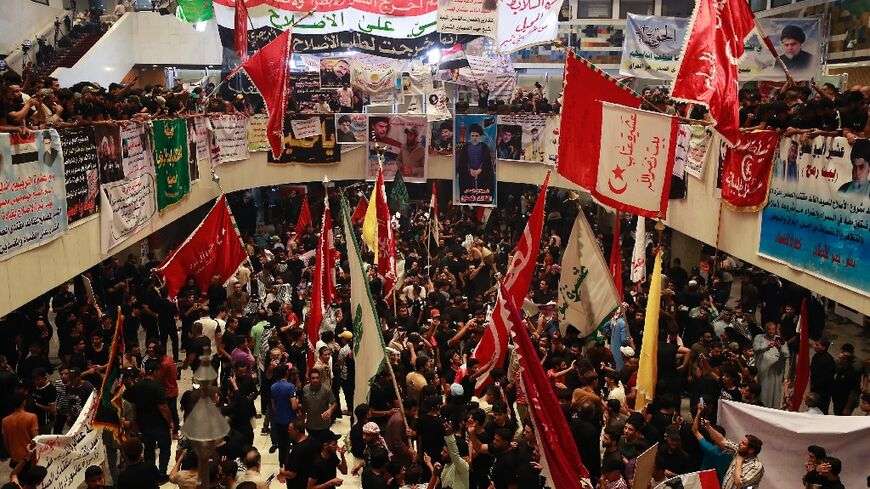 BAGHDAD: As calls for negotiation between political opponents grow, a senior official from the Iraqi Sadrist movement urged his followers to take their four-day occupation of the parliament outside on Tuesday.

A rival Shiite faction’s choice for prime minister incited supporters of influential preacher Moqtada Sadr, whose political bloc in elections in October won the highest percentage of MPs, to storm parliament on Saturday.

The oil-rich nation still lacks a functioning administration, as well as a new president or prime minister, some ten months after the elections. Between the populist Sadr, who has millions of committed followers, and the potent pro-Iran Coordination Framework, two major Shia political organizations are locked in a standoff.

Senior Sadr supporter Mohamed Saleh al-Iraqi urged demonstrators to leave the parliamentary building and join other Sadrists in an “encampment in front of and surrounding the building.”

The cryptoverse had a good time with Bitcoin Supporters of Moqtada Sadr stage a sit-in outside a 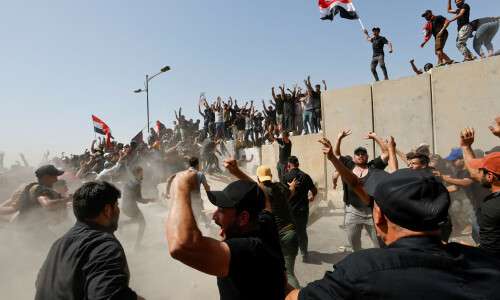 The supporters of Sadr secure a permanent residence in