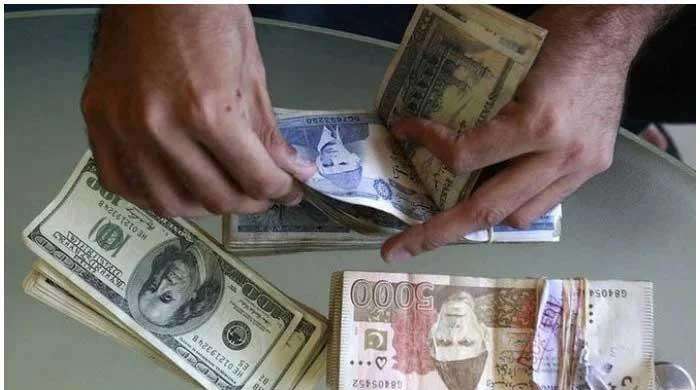 KARACHI: After the Finance Ministry and State Bank of Pakistan (SBP) provided a blueprint for the current fiscal year to solve the economic crisis affecting the country, the rupee made a significant rebound versus the US dollar during intraday trade. The local currency increased by 4.50 on the open market and decreased to 243.50 per dollar.

The rupee was trading at 239.25 against the dollar, up only Rs0.12 on the interbank market. The rise in the open market also followed the state bank’s last Friday open market operation, which saw it pump Rs 1,240.75 billion into the money market for 63 days. The local currency, which is currently among the worst performing ones globally, suffered significant losses in the interbank and open markets in July.

The rupee has lost around 60 rupees in value during the past four months. In a joint statement, the central bank and the finance ministry provided assurances that the nation’s issues were transient and were being aggressively addressed. 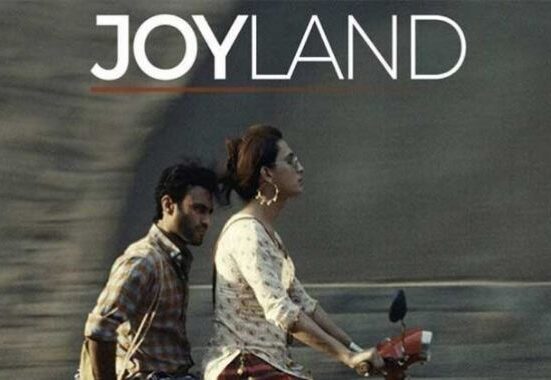 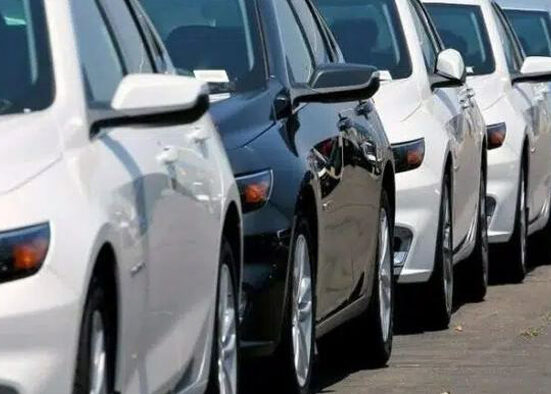 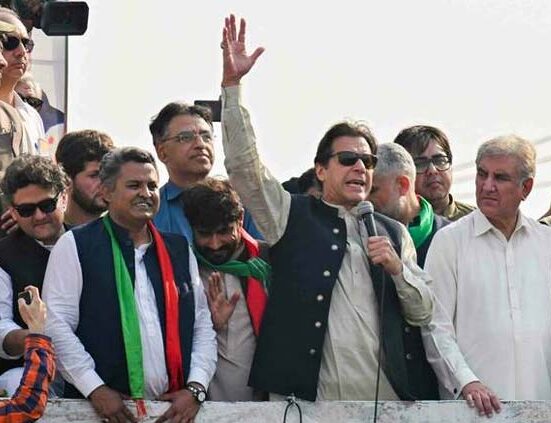 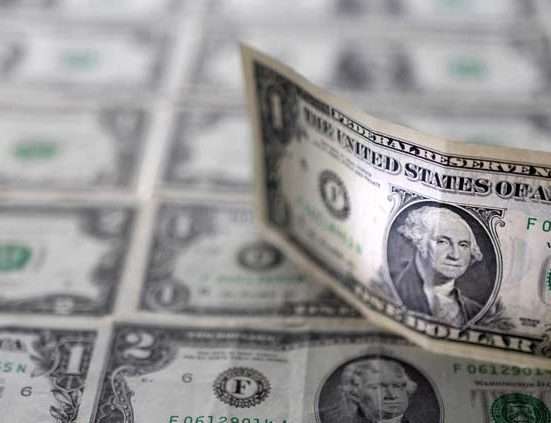