Roze News Business Rs7.91 per unit more is added to the price of electricity
Business PAKISTAN 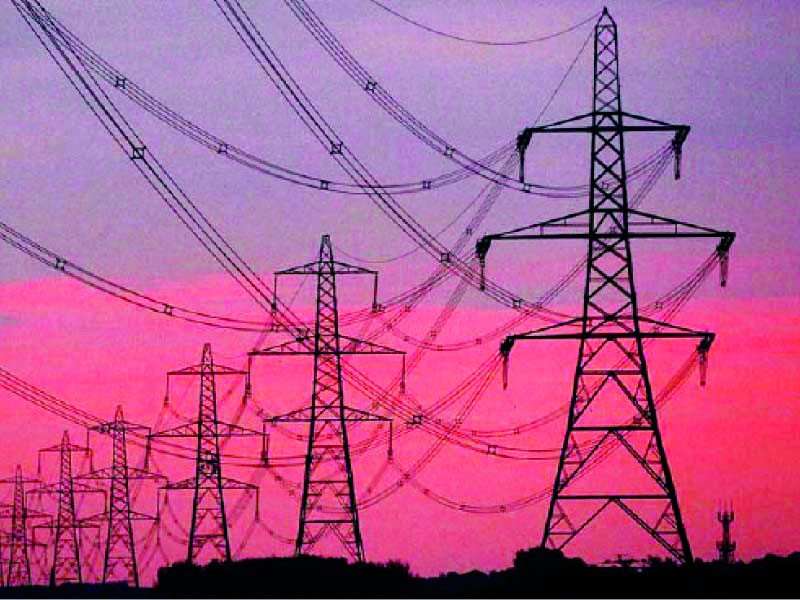 The federal government’s request to increase the base electricity tariff by Rs7.91 per unit was approved by the National Electric Power Regulatory Authority (Nepra), ostensibly satisfying another IMF conditionality.

The new hike will take effect after the federal government releases a notification. Nepra said in an announcement of its decision that it had previously reserved, that the government’s request to charge end-consumers of all power distribution companies, including K-Electric, a uniform tariff and collect the recently increased base power tariff of Rs7.91 per unit from consumers in the Financial Year 2022–23 had been approved.

In an effort to resume the Extended Fund Facility with the IMF, the government increased the base power rate by Rs7.91 per unit at the beginning of this month (EFF).

Power distribution businesses would be able to charge customers an extra Rs. 893.83 billion during the current fiscal year as a result of the increase. The recovery of this higher tariff, however, would happen in three stages starting in October 2022 and lasting through July 2022.