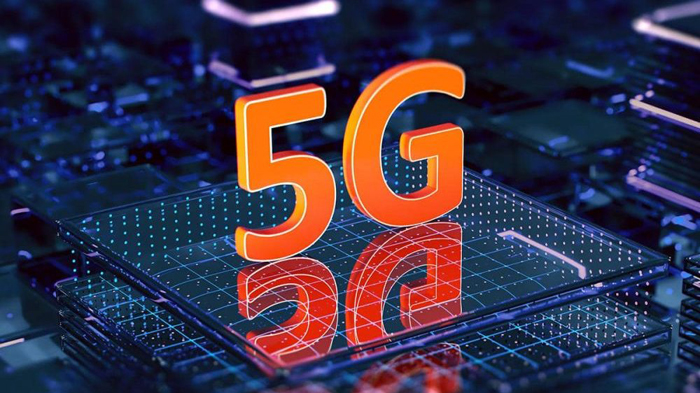 The federal government has been urged by the Pakistan Telecommunication Authority (PTA) to launch 5G as soon as practicable.In a letter to the Ministry of Information Technology and Telecommunication, PTA suggested that work on 5G technology begin. The letter demanded that the federal government adopt the 5G rules and give all departments the go-ahead to start working.

The International will speak with all parties and operators before submitting a thorough report to the PTA. The consultant may be asked by the federal government to revive the study after assessment.

If the government launches 5G, this task will be necessary, according to PTA sources. If the six to nine month long exercise is successful, the timely installation of 5G will be conceivable. The work will also give an idea of what the industry and other stakeholders want.

A report was then given to the federal government on the MoITT’s proposed 5G guidelines following feedback from all relevant parties.According to MoITT, Pakistan is already lagging behind other countries in the region in the deployment of 5G. India and Bangladesh have already begun utilising 5G.

The government plans to have 5G operational by June 2019. The spectrum bands and their cost must be established before any development can start. The day the rules are accepted by the federal government is the day that each group starts working on its specific component. 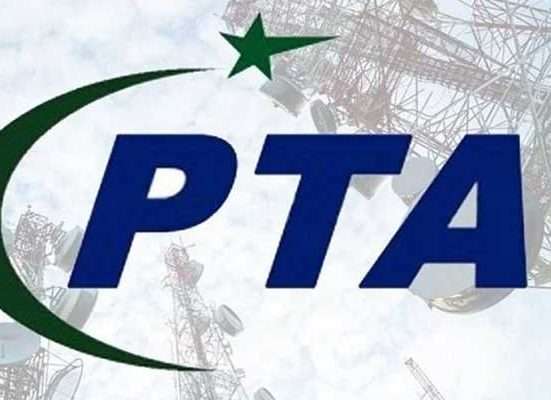