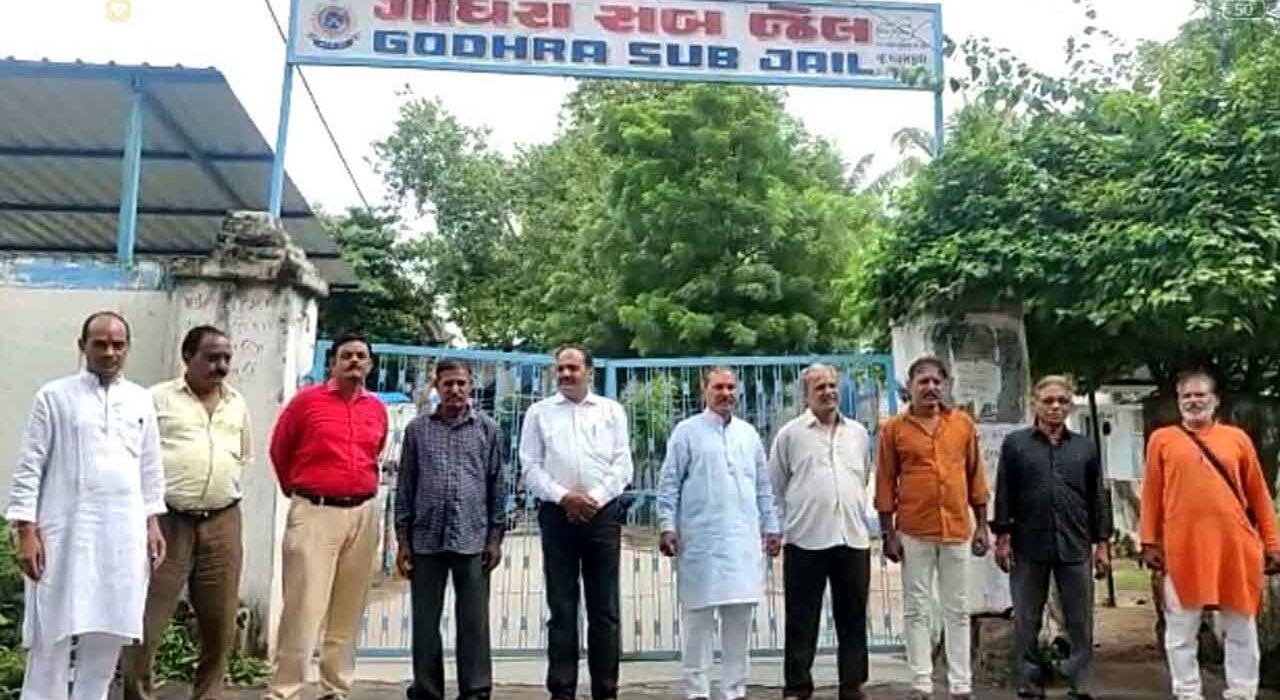 In order to expedite the release of 11 men serving life sentences for the 2002 rape and murder of Bilkis Bano’s family, the Indian government collaborated with the Gujarati government.A minister defended the choice, saying, “I don’t find anything wrong with it since it is a process of law when the government and the involved persons have reached the decision.

Prahlad Joshi, minister of parliamentary affairs, stated that “there is a provision” for the release of criminals who have served “quite a while” in prison.Legal experts questioned the law’s application to convicts punished for a “heinous, terrible, and serious” crime, which had caused outcry in opposition circles.

Rahul Gandhi, the leader of the Congress, criticised the BJP for the decision, claiming it proved the BJP’s reputation as a “anti-women” party.

Sunny Deol, happy birthday at age 66; Watch out for these actor-popular movies