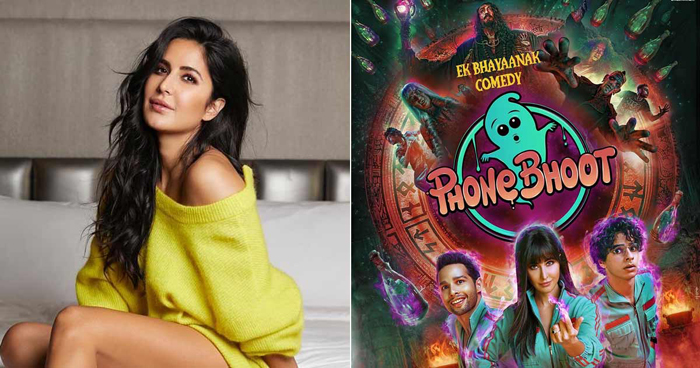 The main release this week was Phone Booth, which debuted to a meagre 5–10% response with a respectable release of 1300–1400 screens.The opening is low, and the other issue for the movie is that this genre does not grow like a concept drama.

It will need enormous growth on Saturday to stand a chance at the box office, according to trade reports.The sole positive is that it performed better than its rivals, Mili and Double XL, in terms of opening weekend box office receipts, however that is not much of an accomplishment considering that Mili performed better than the other two.

The publication claims that on Day 1, Phone Bhoot made between Rs 1.75 crore and Rs 2.25 crore. Only 10–12% of theatres were occupied, which did not make for a spectacular debut for the Gurmmeet Singh-directed film.

Phone Bhoot is a comedy-horror movie that was produced by Farhan Akhtar and Ritesh Sidhwani under the Excel Entertainment banner and was directed by Gurmmeet Singh.In the movie Phone Bhoot, a ghost approaches two ghostbusters with a business pitch.Then, when the eerie ghost reveals her plan, everything goes south.

391 schools in Badin are closed by Sindh Education Department 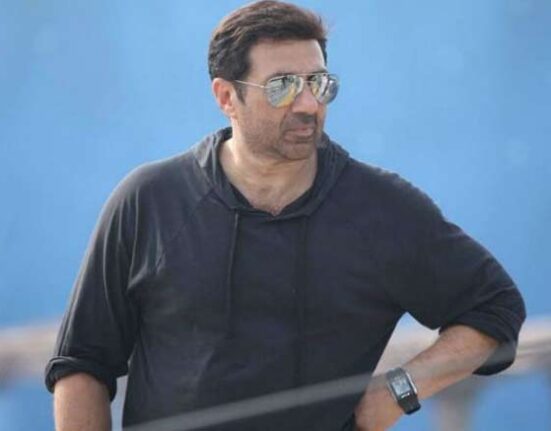