Mohammad Hafeez, the former captain of Pakistan, has left Lahore Qalandars for the forthcoming Pakistan Super League (PSL), saying that he has made the decision to break ways with the team.

The right-handed batsman expressed his gratitude to the Lahore Qalandars management for giving him opportunities for growth and success over the previous four years on Twitter as he made the announcement.

The former captain continued by expressing his best wishes for the Qalandars’ forthcoming eighth season and saying that he will always cherish the wonderful memories he made while playing for the team for four years.

Mohammad Hafeez was a crucial member of the Lahore Qalandars for the previous four seasons, and he helped the team win their first PSL championship last year.The versatile batter joined the Peshawar Zalmi during the first season in 2016 and remained with the team for three seasons, contributing significantly to Zalmi’s victory in the second season.

One of the greatest T20 cricket players of the current age is largely recognised as being Hafeez.His 367 appearances have resulted in 7,811 runs at an average of 25.77, 202 wickets at an economy rate of 6.42, and 367 appearances. 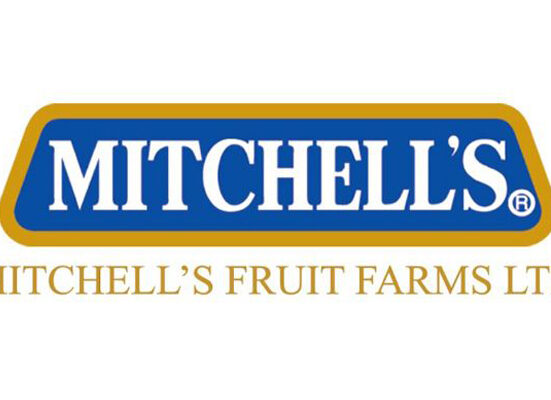 Interim CEO of Mitchell’s Fruits Farm has been appointed