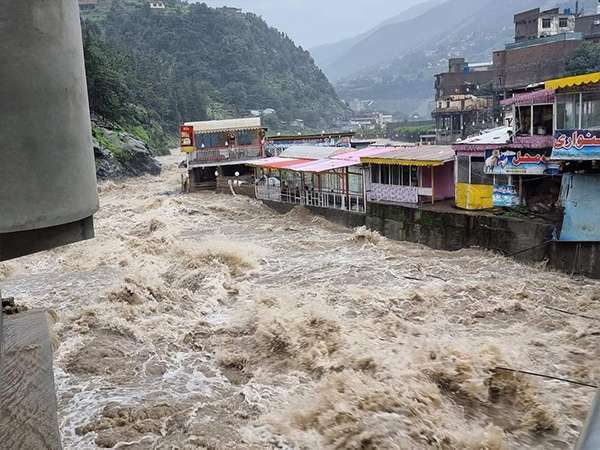 Data revealed on Thursday that around 1,500 people had died as a result of the enormous floods that have engulfed large portions of Pakistan and that have left millions of people affected by the calamity.33 million out of a population of 220 million have been affected by floods brought on by record monsoon rains and glacier melt in northern mountains, which have destroyed homes, vehicles, crops, and cattle and caused $30 billion in damage.

The National Disaster Management Authority said that the death toll now stands at 1,486, with 530 children among them. This is the first national total to be disclosed since September 9; during that time, 90 additional individuals have died. Authorities have built barriers in recent weeks to keep floodwaters away from important buildings like power plants and residences, but farmers who stayed to attempt to preserve their livestock faced a new danger as feed started to run out.

In the wake of record-breaking summer temperatures, surging seas have forced thousands of people from their homes and forced them to live in tents or along highways in the open. The government and the UN have blamed this on climate change. In July and August, Pakistan experienced 391 mm (15.4 inches) of rain, or roughly 190% higher than the 30-year normal. For one of the worst-affected regions, the southern province of Sindh, that number increased to 466%. 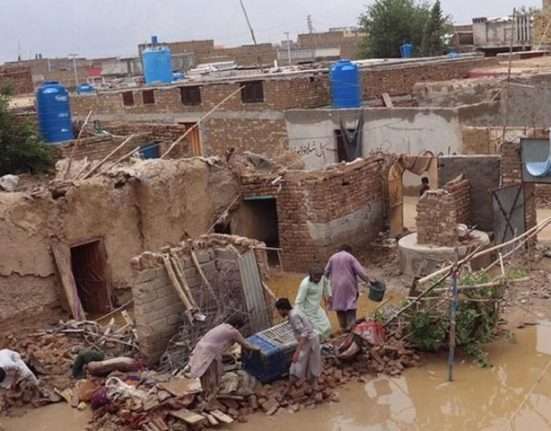 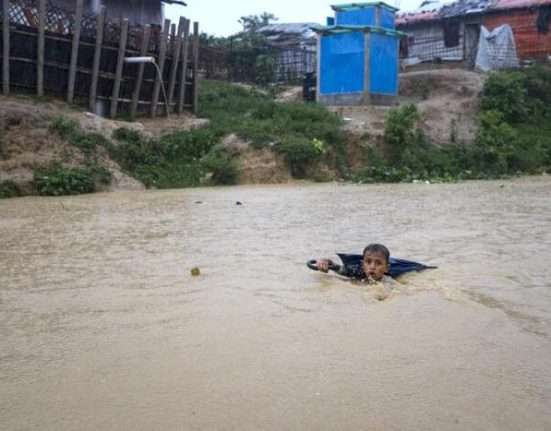 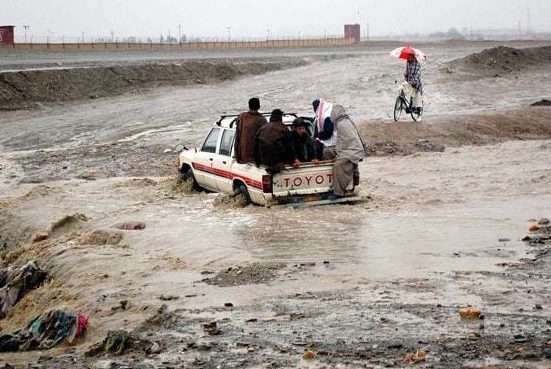