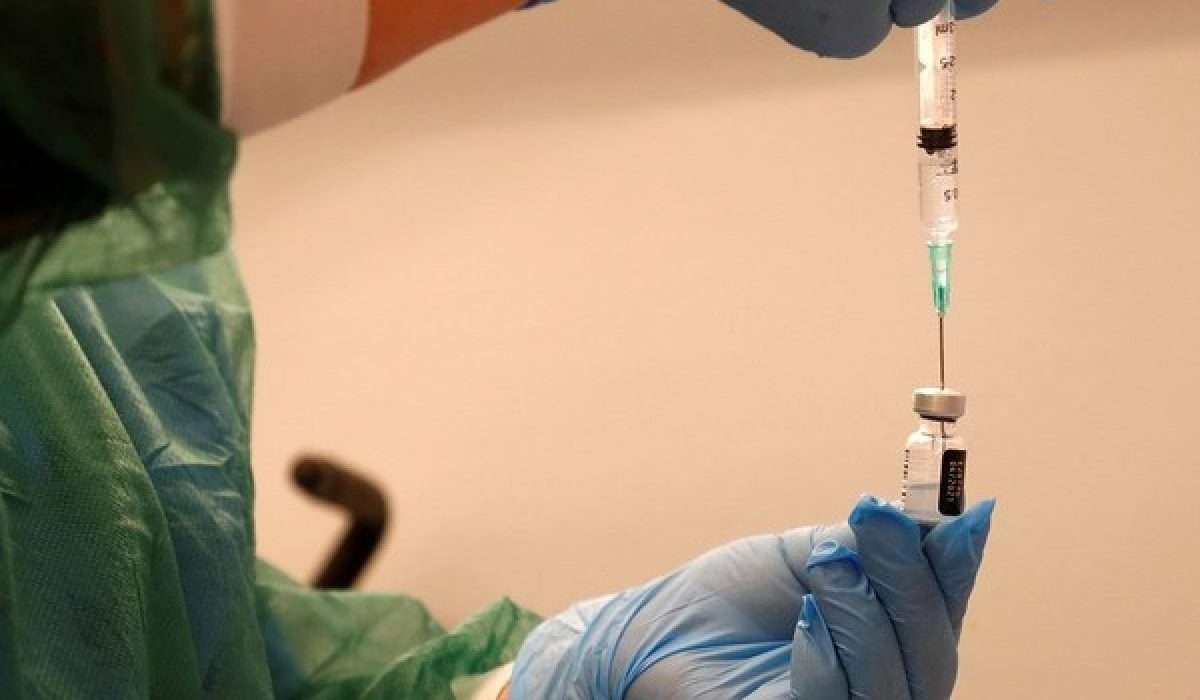 UNITED NATIONS: According to a UNICEF release, GSK, a British multinational pharmaceutical company, has been given a contract to create the world’s first malaria vaccine in order to prevent millions of additional children from the deadly disease.

The historic grant, worth up to $170 million, will enable the “RTS,S” vaccine to be distributed in 18 million doses over the following three years, potentially saving thousands of children’s lives each year.

One of the leading causes of death for children under five is still malaria. In Africa alone, the illness claimed the lives of up to 500,000 boys and girls in 2020, or one per minute.The launch, according to Etleva Kadilli, Director of UNICEF’s Supply Division, sends a clear message to those creating malaria vaccines to keep up the good job. 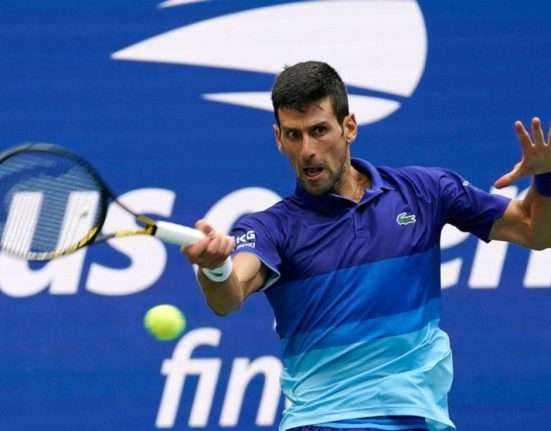