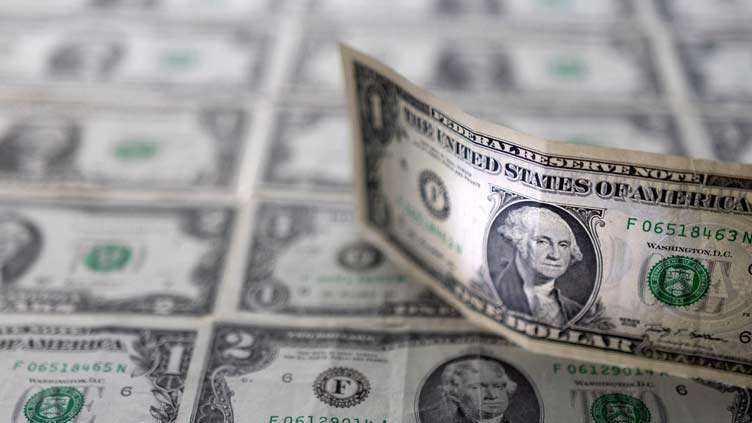 Esther Perez Ruiz, the IMF’s resident representative in Pakistan, had already expressed sympathy for the tragedy brought on by the flood in that country. She stated that Pakistan, along with other foreign organizations, would receive funding through the loan scheme. Esther stated that the IMF supports the flood victims and is deeply pained by the destruction that the Pakistan floods have inflicted.

An IMF representative further stated, “Pakistan would get support from the IMF for the restoration and rehabilitation of the flood-hit areas and the afflicted population.”

“Saudi Fund for Development (SFD) has confirmed rollover of $3bn deposit maturing on 5Dec22 for one year,” Saudi Arabia said in a statement extending the deadline for returning $3 billion to Pakistan. The deposit was made with SBP and is a portion of its foreign exchange holdings. This illustrates the Pakistani-KSA relationship’s ongoing strength and uniqueness, SBP tweeted.