Roze News Sport After their nail-biting victory over Afghanistan, Shadab declared Pakistan “decent but not a champion team.”
Sport 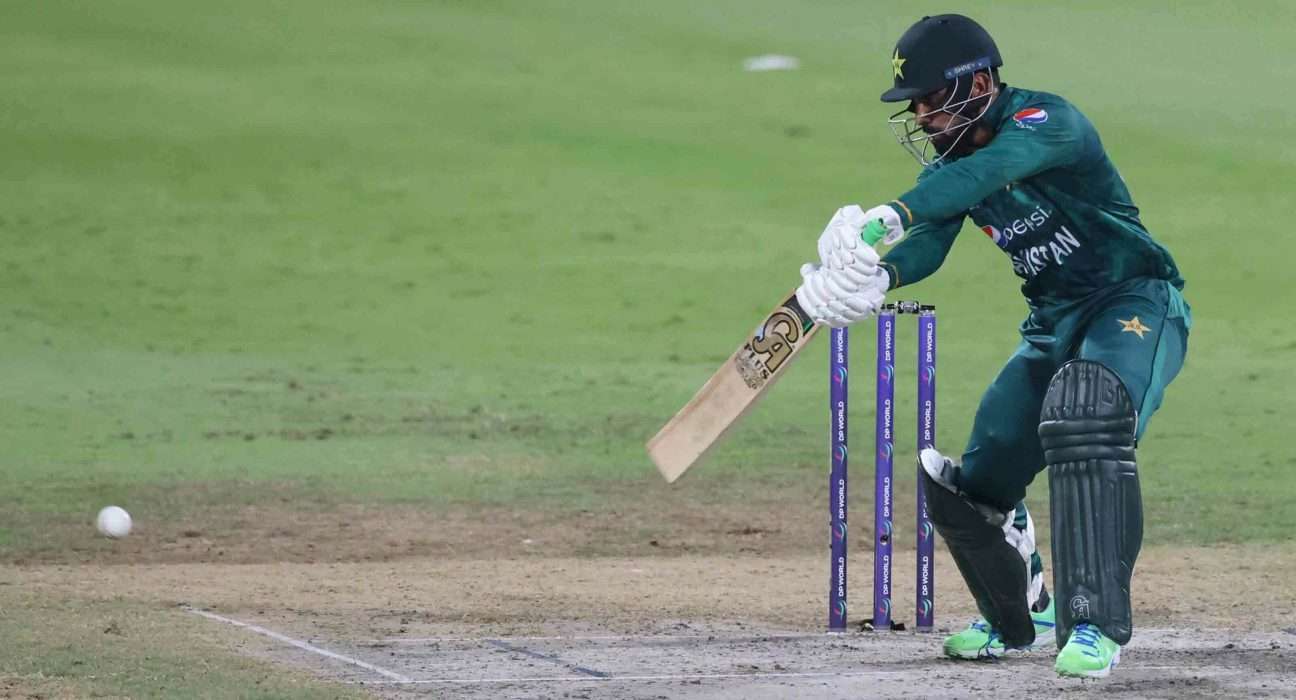 After struggling to Sunday’s Asia Cup final against Sri Lanka, vice-captain Shadab Khan feels Pakistan is “decent but not a champion squad” and must handle pressure better.

Naseem Shah’s two consecutive sixes at the start of the 20th over on Wednesday against Afghanistan were crucial in helping Pakistan defeat their opponent.

Pakistan needed to win by 130 runs, but they continued losing wickets, notably Shadab for 36, allowing them to fall to 118-9 before Naseem’s brilliant innings won an exciting victory in Sharjah by one wicket with four balls remaining.

The competition serves as a warm-up for the T20 World Cup, which will take place in Australia in October–November. Shadab told his Pakistani team that there is still work to be done.

“I believe that under pressure, a good squad shouldn’t experience a collapse like this, especially since I made a hasty shot. Shadab, who was defeated by Rashid Khan’s leg spinner, claimed: “I was well set and should have finished the match.

Shadab, who was chosen man of the match and also returned numbers of 1-27 with his leg-spin, noted that the teenager Naseem stood up when his team needed him and may need to do so once more in the future.

“Our management encouraged our bowlers to bat a little bit since you never know what will happen during a game.

“When I came in to bat, I had the belief I could hit sixes,” the 19-year-old Naseem continued. I worked on this. They would bowl yorkers, I knew that. I just tried and I executed.”

Afghanistan and pre-tournament favorites India were eliminated from the six-nation Asia Cup as a result of the outcome.