Five young people who had been to Azad Jammu and Kashmir the previous week were killed by floods as a result of the Ratti Gali lake in Neelum Valley overflowing, it was revealed on Friday.

The body of a young man has been discovered, according to the Neelam Valley deputy commissioner, and searches are currently being conducted for the other missing people.

The deceased, Talha Javed, lived in Narowal, and the five children arrived in Neelum Valley on August 13, the officer said.On August 15, he added, they stopped communicating with their relatives. 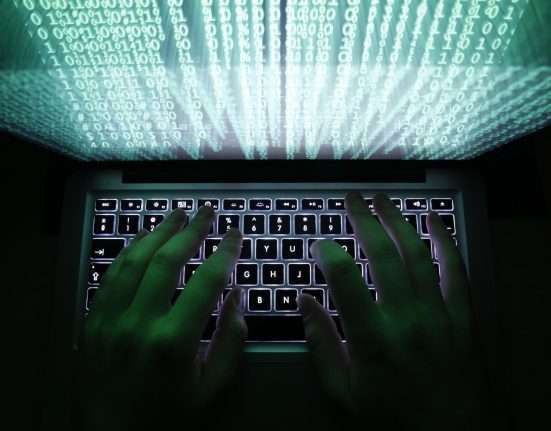 Five foreign IT companies will have search engine disclaimers