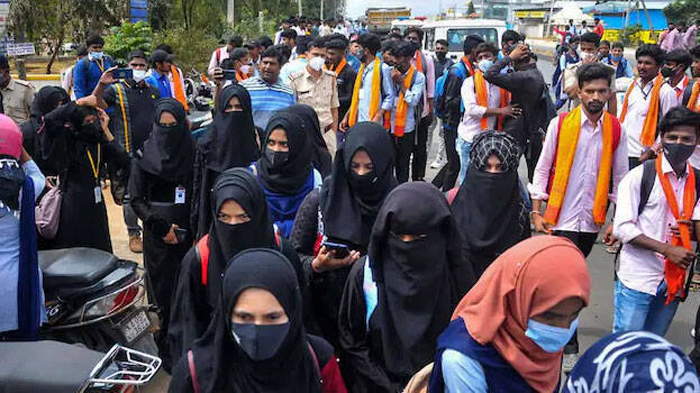 Female students will not be allowed to take exams while dressed in abayas, as determined by the Saudi Education and Training Evaluation Commission (ETEC).

Female students must wear school uniforms inside test rooms, according to the ETEC, and such clothes must adhere to stringent rules and norms of decency.

ETEC, formerly known as the Education Evaluation Authority, is a Saudi Arabian government agency tasked with developing, reviewing, and accrediting training and educational systems in coordination with the Ministry of Education.

ETEC is a legally and financially autonomous government body that directly answers to the prime minister. It was established as a government entity in 2017 in response to the council of ministers’ directive No. 120.

In other news, Rana Tanveer Hussain, the Federal Minister of Education and Professional Training of Pakistan, issued a directive this week directing that future university funding be based on results.

These instructions were given by him while he was at the Higher Education Commission (HEC) secretariat, where Dr. Mukhtar Ahmed, the HEC chairman, briefed the Minister on the commission’s performance over the previous 20 years, the issues the nation’s higher education sector is currently facing, and the initiatives being used to promote higher education quality. 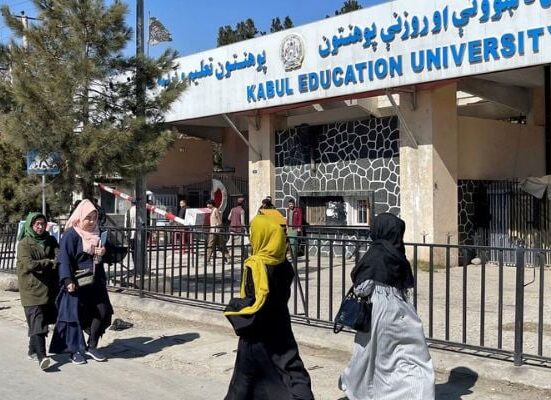 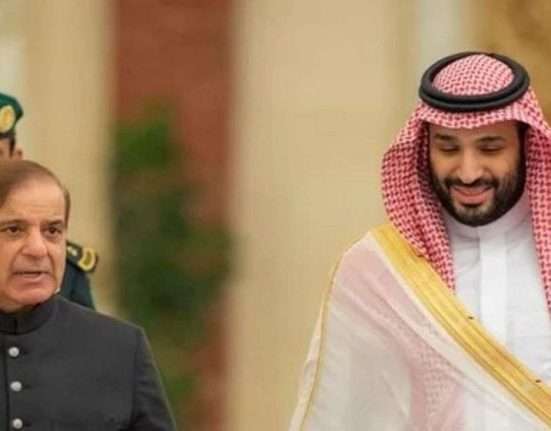 Spying for Saudi Arabia by a former employee of