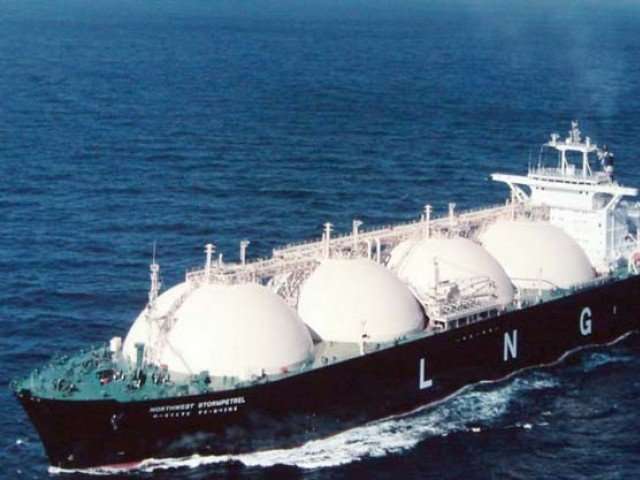 Three additional applicants for the virtual pipeline projects have submitted applications to OGRA for the grant of provisional licenses, bringing the total number of virtual Liquefied Natural Gas (LNG) pipeline licensees to five.

In accordance with the Oil and Gas Regulatory Authority’s (OGRA) annual report for 2022–21, the authority had given two companies, Daewoo Gas Private Limited (DGPL) and LNG Easy Private Limited (LNG), provisional licenses for a period of 12 months to complete the necessary formalities under the applicable rules to engage in the LNG-regulated activities.

In addition, OGRA has received applications from three new candidates for the virtual pipeline projects, which are currently being evaluated. Gas that would ordinarily be transferred through a physical pipeline is instead transported as LNG to the site of use by sea, land, or a combination of one or more of these modes of transportation. This is known as LNG virtual pipelines.

Energas Terminal Private Limited (ETPL) and Tabeer Energy Private Limited (TEPL) received construction licenses from OGRA in April 2021 for the development of LNG import and re-gasification terminals at Port Qasim, along with all supporting facilities.