Wildlife and biodiversity are endangered by garbage dumped into Margallas 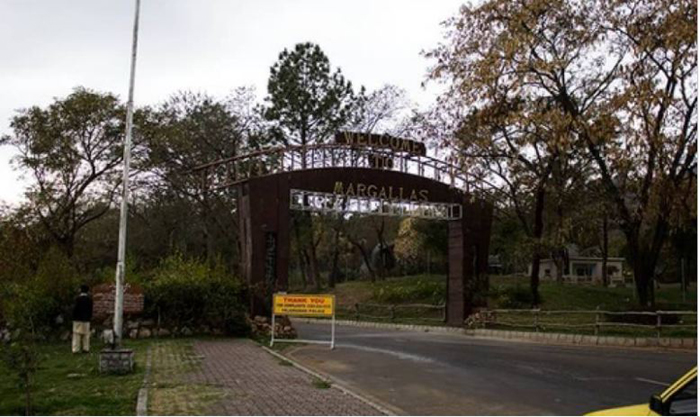 ISLAMABAD: The animals and ecology of the protected region have been seriously jeopardised by the garbage and sewage waste dumped by several restaurants and food chains operating in the Margalla Hills National Park (MHNP).

The numerous hotels and recreational facilities that have been set up in this national park, whose number is growing by the day, are eroding the area’s natural beauty and leading some environmentalists to wonder why a proper system for getting rid of the waste these outlets produce has not been developed.

The Margalla Hills National Park, which spans 17,000 hectares and forms the foothills of the Himalayan Mountain Range, is rich in wildlife and ecology and is home to the rare and endangered common Asian Leopard, Barking Deer, Wolves, Pangolin, Kalij Pheasants, and indigenous and distinctive flora and fauna.

Because of its winding road that goes all the way to Pir Sohawa and beyond, walking trails, thick pines, and little brooks, it is also a popular tourist destination and a source of entertainment for the people who live in the federal capital.

However, the rising urbanisation of the Federal Capital and the Khyber Pakhtunkhwa regions that border the national park had sparked development rivalry.In recent years, we have seen that 17 restaurants and 20 shops have been built in six different locations, including Damn-e-Koh Viewpoint, Damn-e-Koh Road, Saidpur Village, Pir Sohawa, Mandla, and Nurpur, under the pretence of promoting tourism (Lohay Dandi Track).

PKR is losing ground to the US Dollar in interbank