PESHAWAR: While Peshawar residents were celebrating Pakistan’s victory over Afghanistan in an Asia Cup 2022 match, at least two persons were killed in aerial gunfire.

The police reported that a man called Sudais was shot accidentally in the Mattani Addezai neighborhood of the city and passed away instantly. In Matni, another person also perished as a result of aerial firing: Khayyam.
According to the police, overhead gunfire in Kotla Mohsin Khan, Nothing, and Dalazak Road injured three women. . The events involving aerial firing were recorded from within the boundaries of various police stations located throughout the city, and according to officials, 41 people were apprehended for their involvement.

On the other side, the deceased’s kin request that a citywide operation against illegal weapons is carried out.

On September 8, Pakistan defeated Afghanistan by one wicket in a thrilling Super Four encounter to go to the Twenty20 Asia Cup final. 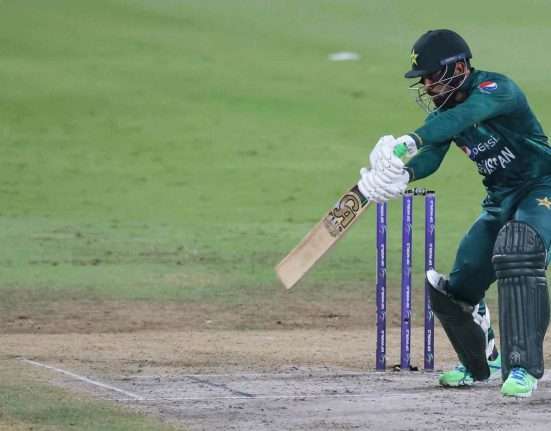 Pakistan advances to the Asia Cup final on Naseem