To assess World Cup preparation, Pakistan and England will play a T20 series 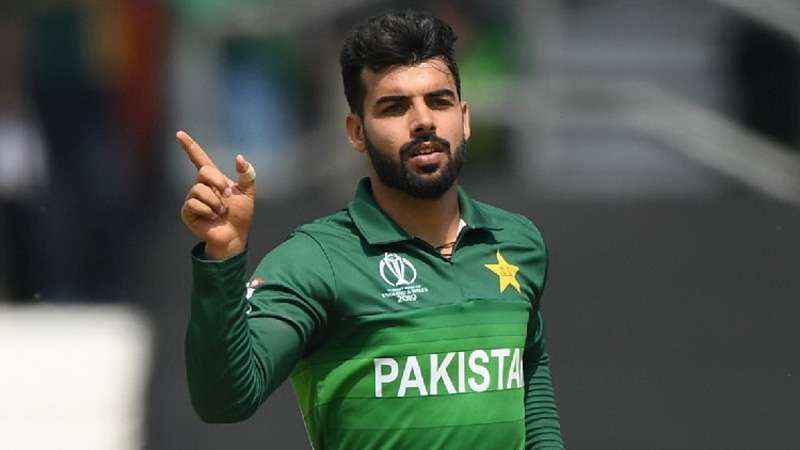 England will begin their first trip to Pakistan in 17 years on Tuesday, and with the World Cup in Australia coming up next month, the first match of the seven-match T20 series will mean even more to both teams.

Due to security concerns, England was originally scheduled to visit Pakistan last year but it never took place. The go-ahead to go this year was only given to Jos Buttler’s men after a security team evaluated the situation on the ground.

The first half of England’s tour will consist of four games in Karachi and three in Lahore, with the final three tests to be played in December when they return. Moeen Ali, whose family emigrated from Pakistan to England following the Second World War, will lead the side because Buttler is anticipated to miss the Karachi leg while recuperating from a knee injury.

Moeen stated in his Daily Mail column that it would be “memorable” to play in front of the Pakistani fans and that it would be “an amazing honor” to fill in for Jos Buttler as England’s captain while he recovers from an injury.

The all-rounder continued, “Seven T20s will be a stern test in these circumstances and a solid indication of where we are, ahead of the World Cup in Australia next month.