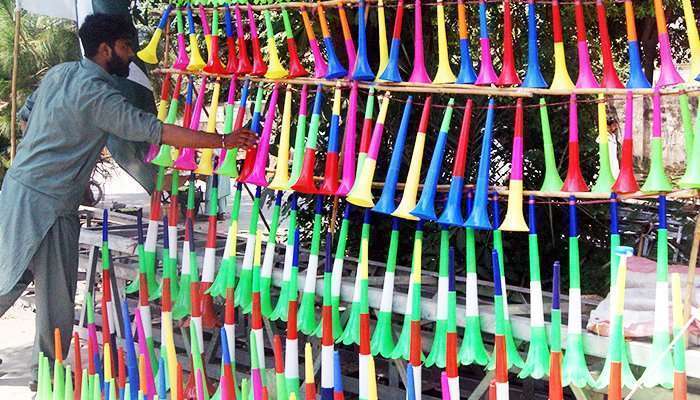 LAHORE: Tired of the noise made during Independence Day festivities, a civilian petitioned the Lahore High Court (LHC) to prohibit the use of plastic toy horns and whistles.

However, the province’s highest court dismissed the citizen’s petition, ruling that it was not viable.”Independence Day has come and gone. There is no need to hear this petition at this time “The LHC stated, dismissing the citizen’s request.

People have expressed their discontent with the sound of honking horns and other noise pollution during Independence Day celebrations, claiming that it creates difficulties and inconvenience. 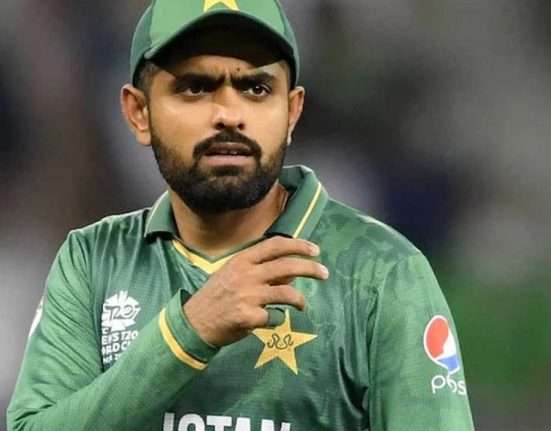 Sania Mirza makes fun of Indian traditions on the

Imran Khan has invited Pakistanis to his August 13