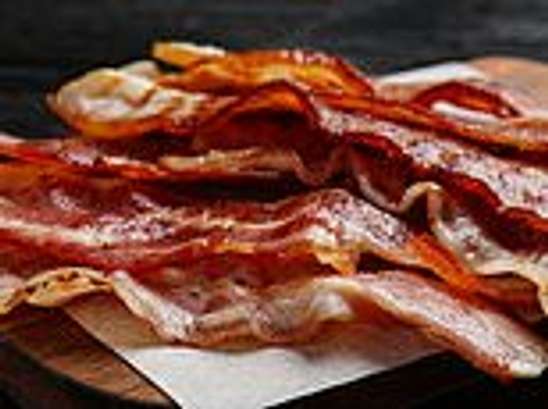 Even while some studies have indicated that processed meat may include chemicals that cause cancer, this hasn’t stopped people from eating it. A new smartphone app created by Spanish researchers could alert consumers about toxins found in processed meat products like salami, bacon, and sausages.

Researchers employed a color-changing material called Polysen, which turns colour when it detects high concentrations of nitrite, a meat preservative. These labels can be applied by consumers to meat products. They can then use their smartphones to take a picture of the movie, and an application will analyze the colour to determine the nitrite concentration.

Hydrochloric acid and four monomers make up the polymeric sensor (also known as Polysen). It is used to create films, which are then adhered on meat for 15 minutes so they can react with nitrite.