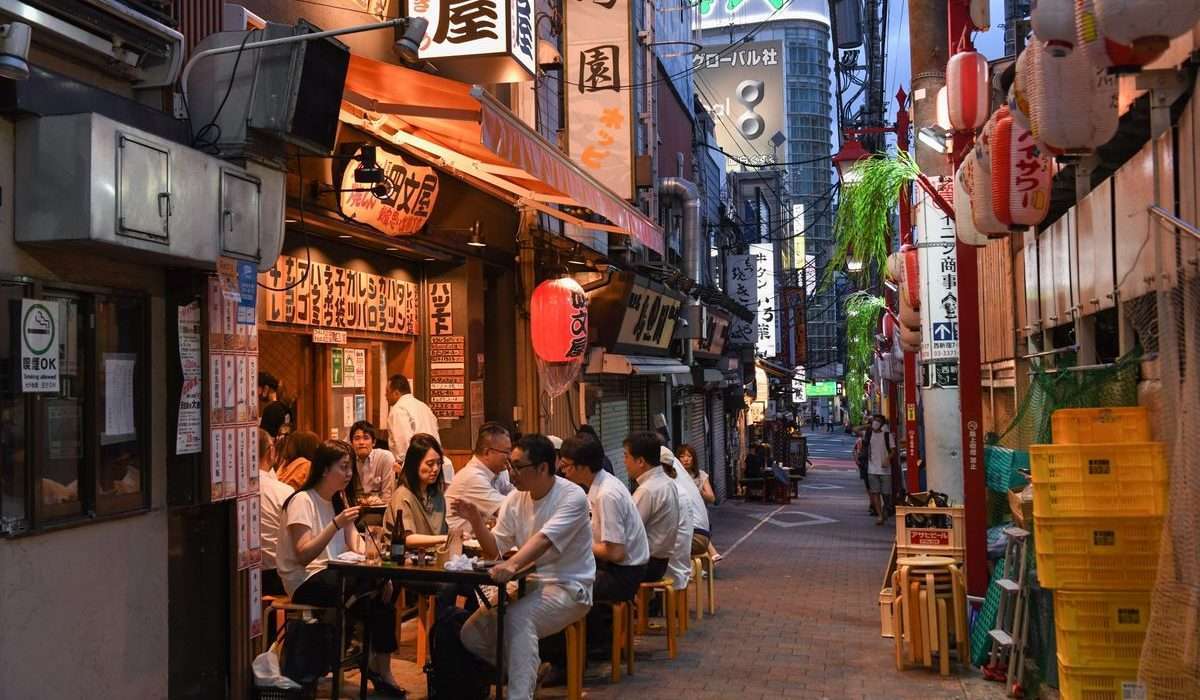 On social media, an  agency in Japan that encouraged youth to consume more alcohol to increase alcohol income is under criticism.In July, a competition for young people to submit ideas for “revitalising” the nation’s liquor business. Twitter users were aware of the agency’s move after it was reported on the national and international media.Japanese brewers […]