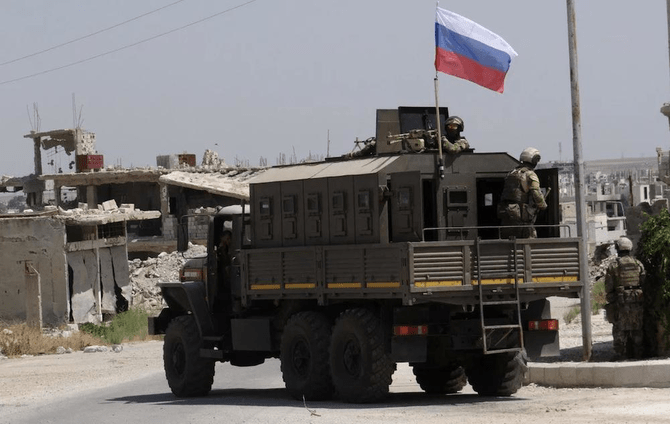 Russian forces stationed in Syria reported on Friday that on Thursday, four Israeli jets unleashed a total of 16 guided aerial bombs and four cruise missiles at a research facility in the city of Masyaf. Two missiles and seven guided bombs were shot down by Syrian troops using anti-aircraft weapons made in Russia.Since helping President […] 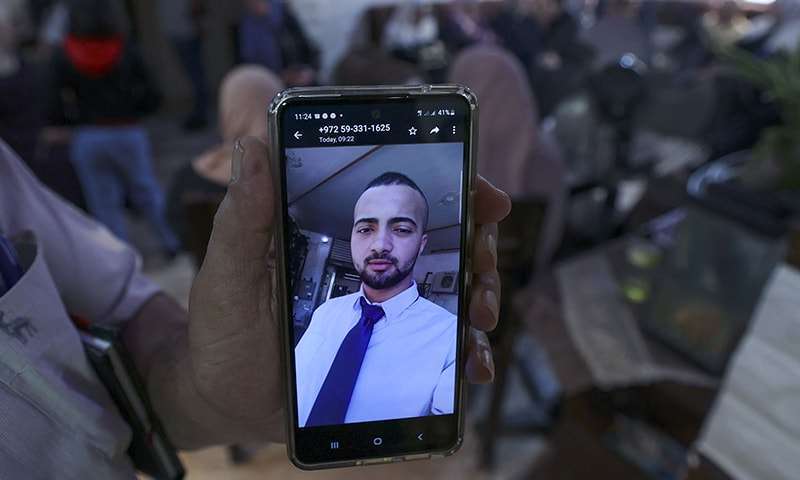 JERUSALEM :Israeli security officers shot dead a Palestinian man they said tried to knife an officer during a home raid in east Jerusalem looking for weapons early Monday.According to authorities, the man, identified as Mohammed al-Shaham, 21, was “neutralised” and died in an Israeli military hospital. Ibrahim al-Shaham, the man’s father, said his son was […] 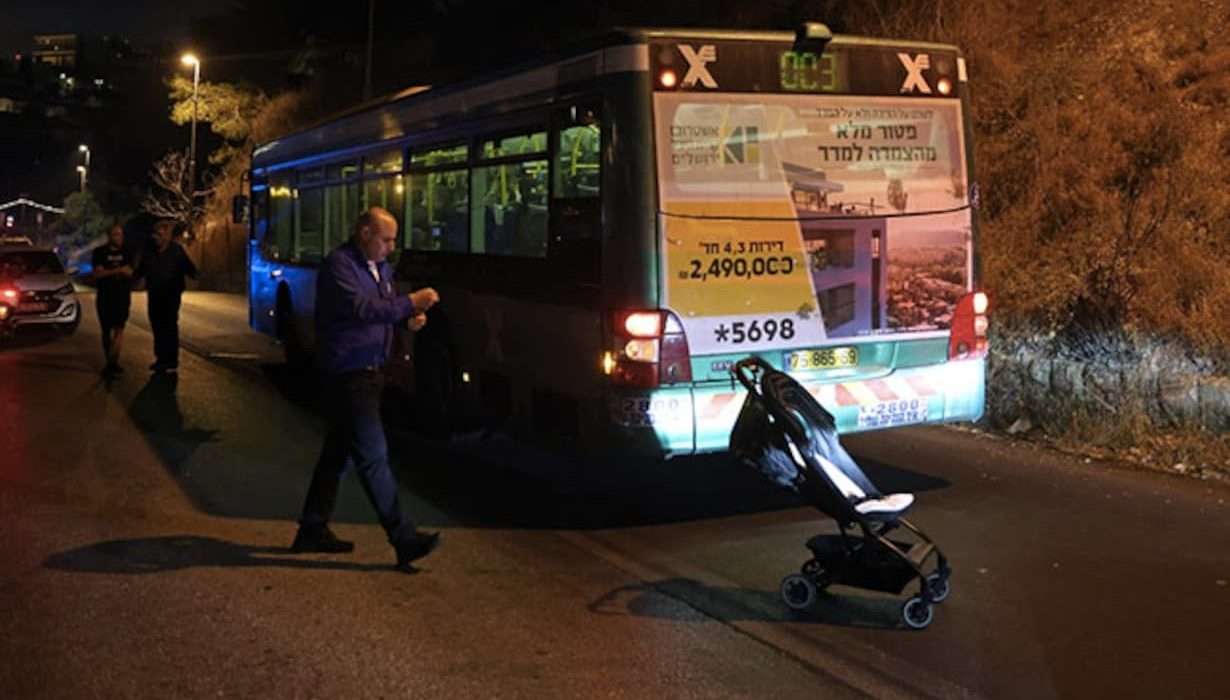 JERUSALEM: Israeli police detained a suspect on Sunday in connection with an early-morning shooting rampage that injured eight people, including a pregnant woman and several US citizens, on a bus just outside Jerusalem’s Old City. Police spokesman Kan Eli Levy declared on Israeli public radio following the violent attack close to the Western Wall, the […] 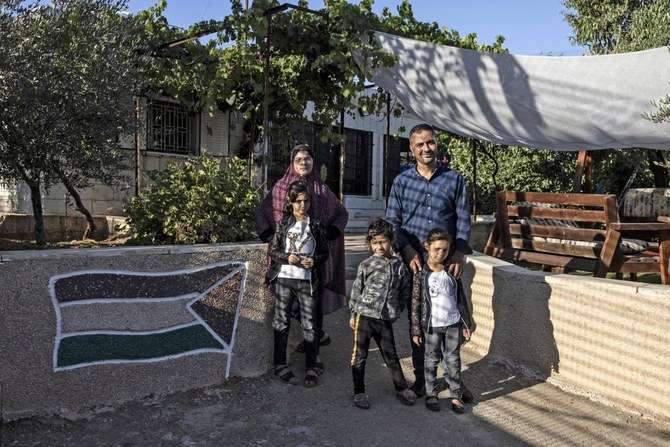 BEIT IJZA: The Gharib family home in the occupied West Bank is encircled by an eight-meter high metal barrier. They need to pass through a gate that Israeli security forces are remotely controlling in order to get there. Since Israel took control of the region in the 1967 Six-Day War, a Jewish settlement has grown […]