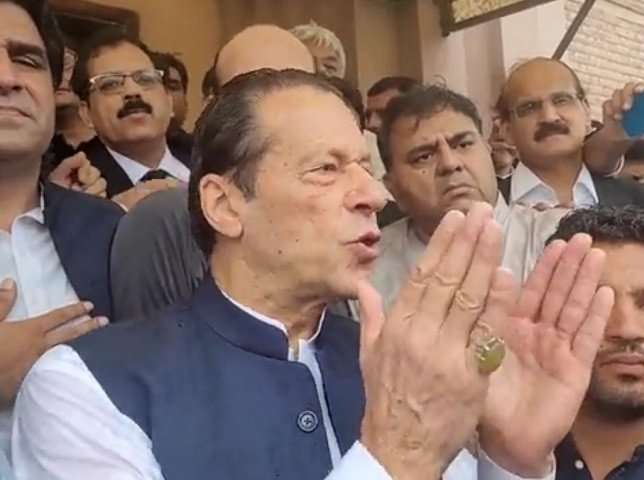 Imran Khan, the leader of the Pakistan Tehreek-e-Insaaf (PTI), was arrested under the ATA after allegedly threatening a sessions court judge and senior police officers during a public gathering in the federal capital. The Islamabad High Court (IHC) dismissed the terrorism charges against Khan on Monday. The PTI head is still facing additional allegations in […] After former Pakistani prime minister Imran Khan, a vocal opponent of the United States, won bail in a terror case brought against him for threatening Additional Sessions Judge Zeba Chaudhry at a public gathering, Washington said that it backed democratic ideals in Pakistan. In a statement to reporters on Thursday, Vedant Patel, a spokeswoman for […]