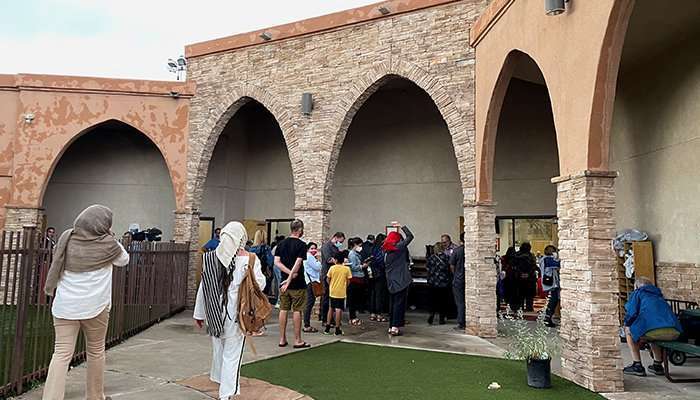 ALBUQUERQUE: According to police, the primary suspect in the four Muslim men’s slayings in New Mexico’s largest city has been detained and is a Muslim immigrant from Afghanistan. Police announced on Tuesday that they had arrested 51-year-old Muhammad Syed, a member of the city’s immigrant Muslim community, after days of stepping up security near mosques […]