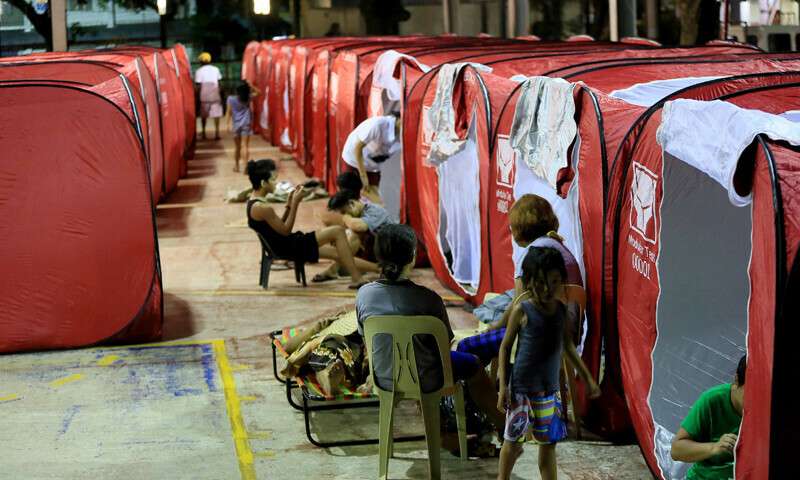 Residents asked for food and temporary shelter as Philippine officials on Friday airlifted supplies to regions that have been shut off since a strong earthquake rocked the main island of Luzon this week.The military claimed to have sent people and helicopters to the Abra province’s seven remote communities to provide aid supplies.

According to Romel Lopez, a representative for the social welfare ministry, over 3,000 food packets were airlifted to the towns.With their nerves frazzled by the frequent aftershocks after Wednesday’s magnitude 7.1 earthquake that killed six people and injured more than 270 in the northern region of Luzon, residents were still camped out in parks and open spaces in some areas.

According to former mayor Gybel Cardenas, people in the Bucloc town of Abra, which was shut off until Thursday evening, were concerned that rain and tremors might cause additional landslides.

According to the state disaster service, the earthquake damaged close to 1,600 homes and about 100 pieces of infrastructure. It also said that more than 1,000 aftershocks with magnitudes ranging from 1.5 to 5.4 have been reported so far. 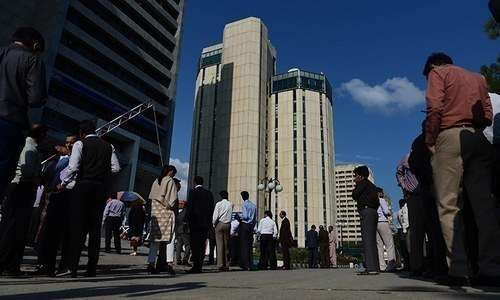 Pakistan is shaken by an earthquake with a magnitude