SAN FRANCISCO: According to court documents prosecutors filed on Tuesday, the man accused of breaking into US House Speaker Nancy Pelosi’s home and hitting her husband with a hammer later claimed police he was on a “suicide mission” and had intended to kill other leaders.

As David Wayne DePape, 42, pleaded not guilty to the attempted murder of Paul Pelosi, 82, and other state counts, the prosecution’s move to keep him in pre-trial custody offered additional information on his purported intentions. DePape was also given the order to stay in jail without a bond.

DePape’s right arm was in a sling when he appeared in court for the first time since the attack on Friday, according to his court-appointed public lawyer, who claimed that this was due to a dislocated shoulder he sustained during the arrest.

After the hearing, DePape’s lawyer, Adam Lipson, told reporters that his team would examine a number of factors that could affect his defence, including his “vulnerability” to “political misinformation” and his mental health.

He cited the widespread media coverage of the idea advanced by extremism specialists that exposure to hate speech spread online and amplifi ed by prominent personalities could serve as an inspiration for certain mentally ill people to engage in acts of political violence.

The recent wave of online remarks from a person going by the moniker “daviddepape” that support right-wing conspiracy theory QAnon and express racist, anti-Semitic, and anti-LGBTQ sentiments have received much of the attention in news coverage of the Pelosi attack.

Paul Pelosi was injured in the incident, which has raised concerns about politically motivated violence a week before the midterm elections that will determine control of Congress amid one of the most bitter and divisive election cycles in recent memory. 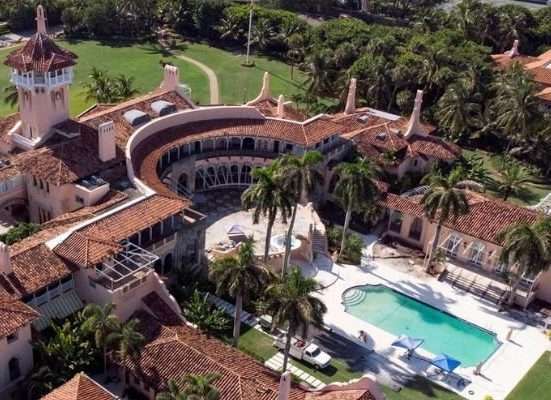