WELLINGTON: On Friday, a fourth day of torrential rain struck regions of New Zealand, displacing hundreds of residents as rivers spilled their banks and the soggy ground became unstable.The worst impacted area is Nelson, on the north coast of the South Island, where more than 400 homes had to be evacuated and others had been deemed unusable due to the rains.

Alec Louverdis, group controller for Nelson Tasman Civil Defence, said at a news conference, “The destruction I saw in Nelson was sad and I think we are years away from a recovery.”He referred to landslides by saying, “There were slips everywhere while we were driving.

“According to weather service , Nelson has had more rain than usual for August, with 172 mm (6.8 inches) of rain falling since Tuesday. Over the next day, a further 190 mm of rain is predicted in the hills around Nelson.

By 2030, which nation will be home to the most millionaires in Asia? 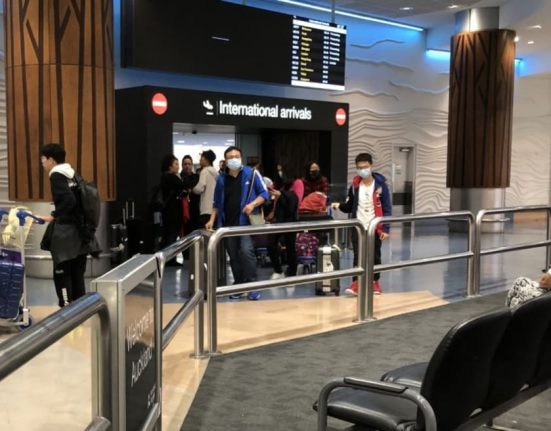 New Zealand reopens its borders, but it is watchful 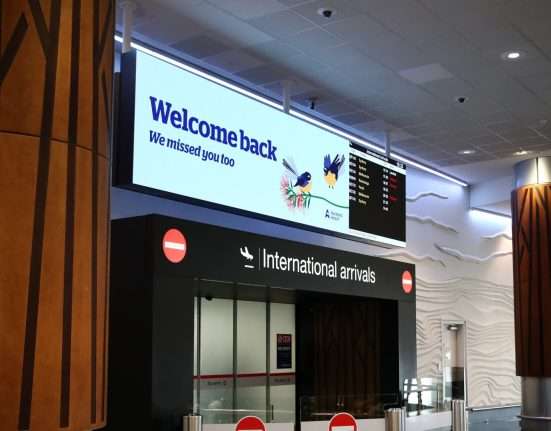