Roze News Sci & Tech Lithium will be provided by Ioneer’s Nevada mine to a Toyota-Panasonic battery joint venture.
Sci & Tech

Lithium will be provided by Ioneer’s Nevada mine to a Toyota-Panasonic battery joint venture. 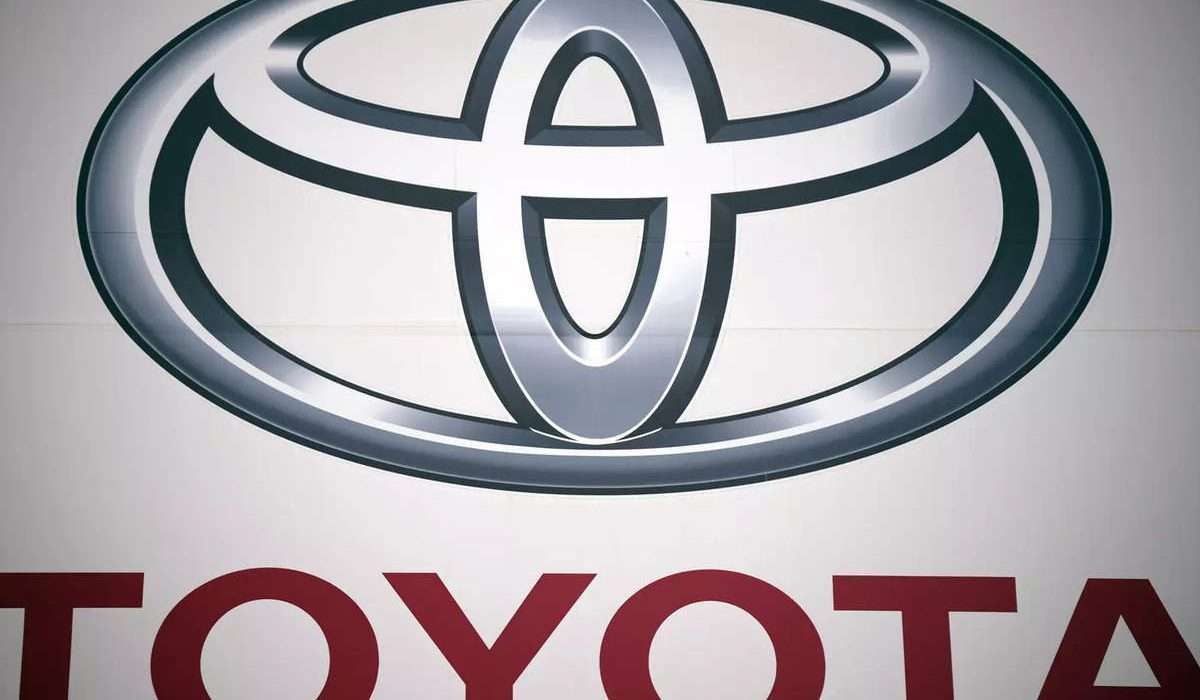 The lithium will be purchased from ioneer Ltd’s Rhyolite Ridge mining facility and used to construct electric vehicle batteries in the United States by a joint battery venture between Toyota Motor Corp. and Panasonic Corp.

The legally binding supply agreement, which was revealed on Sunday, is Ioneer’s second in less than a month and a convincing endorsement of a project that is vying to become the country’s first new source of battery metal in decades.

In accordance with the terms of the agreement, ioneer will provide Prime Planet Energy & Solutions (PPES), which was founded by Toyota and Panasonic in 2020, with 4,000 tonnes of lithium carbonate annually for five years.

The start of supplies is anticipated for 2025; however, this schedule is contingent on ioneer securing funding and permits. The agreement includes a pledge by PPES that ioneer’s lithium will be used to produce EV battery components domestically for the domestic EV market.

According to reports, the Japanese-based PPES has been thinking about constructing a battery plant in western North Carolina. According to James Calaway, executive chairman of ioneer, “the entire goal of this deal is for this lithium to be used in the United States.”

CJP Bandial: During the Punjab by-elections, the SC didn’t interfere with any institution’s activities