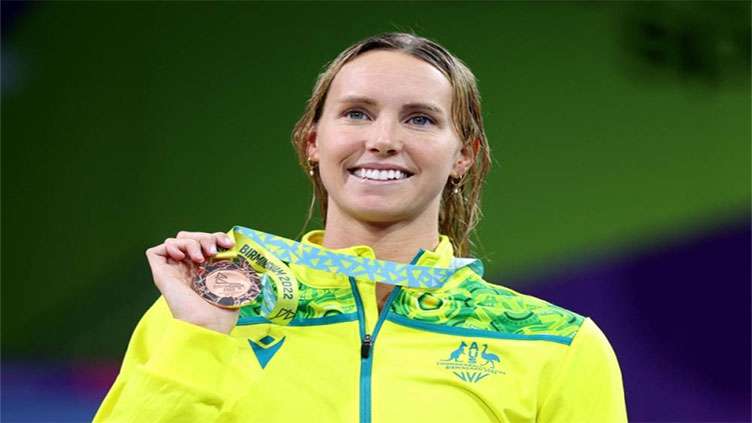 McKeon outperformed shooters Michael Gault and Phil Adams, as well as fellow swimmer Chad le Clos, who had a terrible Games, experience in Birmingham. The 30-year-old South African had appeared poised to break the record when he arrived in Birmingham, but so yet, all he has to show for his efforts is a silver medal.

Adam Peaty displayed the attitude that has helped him win three Olympic titles during another exciting night of swimming action. After his shocking loss in the 100-meter race, the 27-year-old Englishman stated that he was at the “bottom of the bottom,” but he recovered on Tuesday to win gold in the 50-meter race.

According to PMD, a new rainy spell will begin falling in Sindh tomorrow