Imran Khan, the former prime minister and current chair of the PTI questioned how long state institutions would permit the Zardari-Sharif “mafia” to “plunder” Pakistan after falling short in the Punjab Assembly due to the loss of support from PML-Q leader Chaudhry Shujaat.

A day after his meeting with the late president Asif Zardari, Shujaat wrote the letter. It instructed his MPAs to support Hamza Shehbaz, the PML-N candidate. After Punjab Assembly Deputy Speaker Dost Mohammad Mazari determined that PML-Q members’ votes were not counted in light of the party head’s letter, the PML-N leader was proclaimed the winner.

The former premier claimed on Saturday that the Zardari-Sharif “mafia” had brought the nation to its knees politically and economically “just to save their illegally earned money amassed over 30 years of plundering Pakistan.”

The most recent forecast for Karachi’s weather 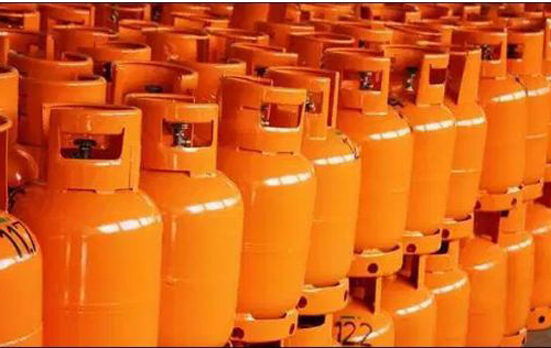