KARACHI: According to figures issued on Monday by the Oil Businesses Advisory Council (OCAC), the country saw a fall in the sales of the oil marketing companies during July, in keeping with the coalition government’s aim to lower oil import bills.

The lowest sales since February 2021, total petroleum and lubricant sales in July 2022 totaled 1.44 million tonnes, a reduction of 26% on an annual and monthly basis. 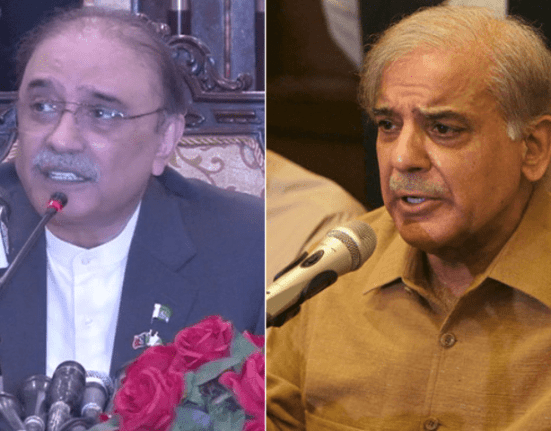 Concerned about the Shehbaz government’s intention to hike gasoline 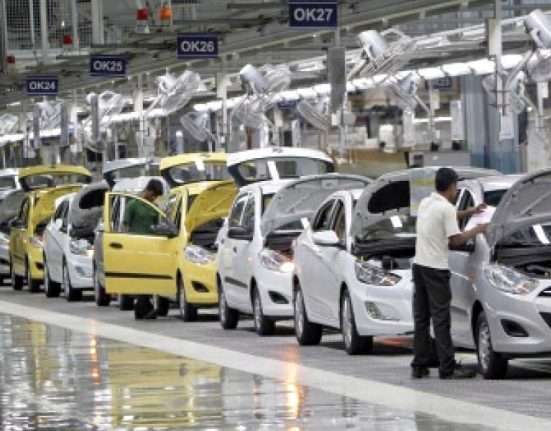