Roze News PAKISTAN Contempt case: Imran apologises for his “unintentional” comments against the judge in his updated response to the IHC
PAKISTAN

Contempt case: Imran apologises for his “unintentional” comments against the judge in his updated response to the IHC 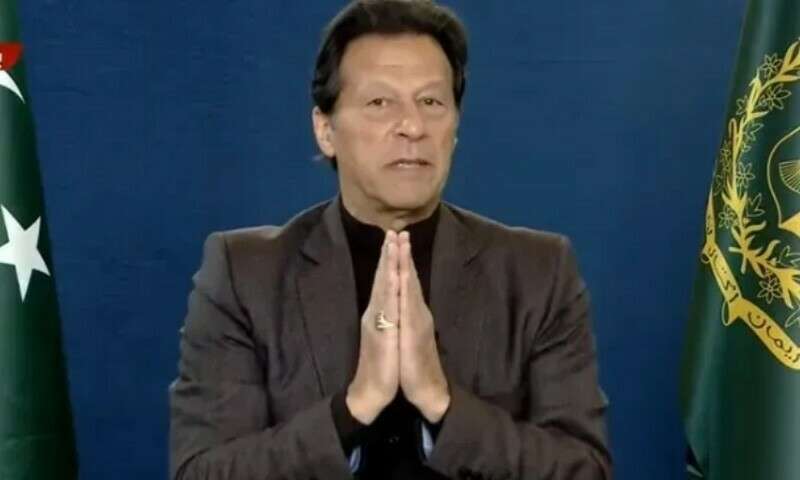 In his latest response to the Islamabad High Court (IHC) on Wednesday, former prime minister Imran Khan expressed “deep regrets over his unintentional utterances” in the contempt proceedings brought against him for his contentious comments about district and sessions judge Zeba Chaudhry, who had approved PTI leader Shahbaz Gill’s physical remand in a sedition case.

The high court had summoned Imran and his attorneys on September 8 for the case’s most recent hearing, which was on August 31. (Thursday).

Imran had initially replied to the IHC on August 30 and stated his willingness to “take back” his comments about judge Chaudhry if they were “regarded as inappropriate.”

He also pleaded with the IHC to consider removing the judges who had agreed to start the case against him from the bench because, in his opinion, they had prejudged the situation.

In his response, he requested that the court consider the content of his statement in light of his aim through counsels Hamid Khan and Barrister Salman Safdar.

Imran had believed, according to the response, that judge Chaudhry served as an executive magistrate who carried out executive or administrative duties pursuant to directives from the federal government.

Athar Minallah, chief justice of the IHC, previously stated that he anticipated Imran would acknowledge his error.

“I was expecting you to go to the courts and say that you believe them (the courts),” he said, expressing disappointment at Imran’s thorough response.

Imran was later given another opportunity by the IHC to respond to the contempt case against him with a “well-considered” statement.

The PTI leader clarified in his new response that what he said was “unintentional” and wasn’t intended to be disparaging of the female judge, whom he said he “has a lot of respect” for.

Imran apologisesunintentionalupdated response to the IHC

Live updates on the Pakistan vs Afghanistan play, ball by ball