Bahrain-kalam Road in Swat Valley is now accessible to vehicles 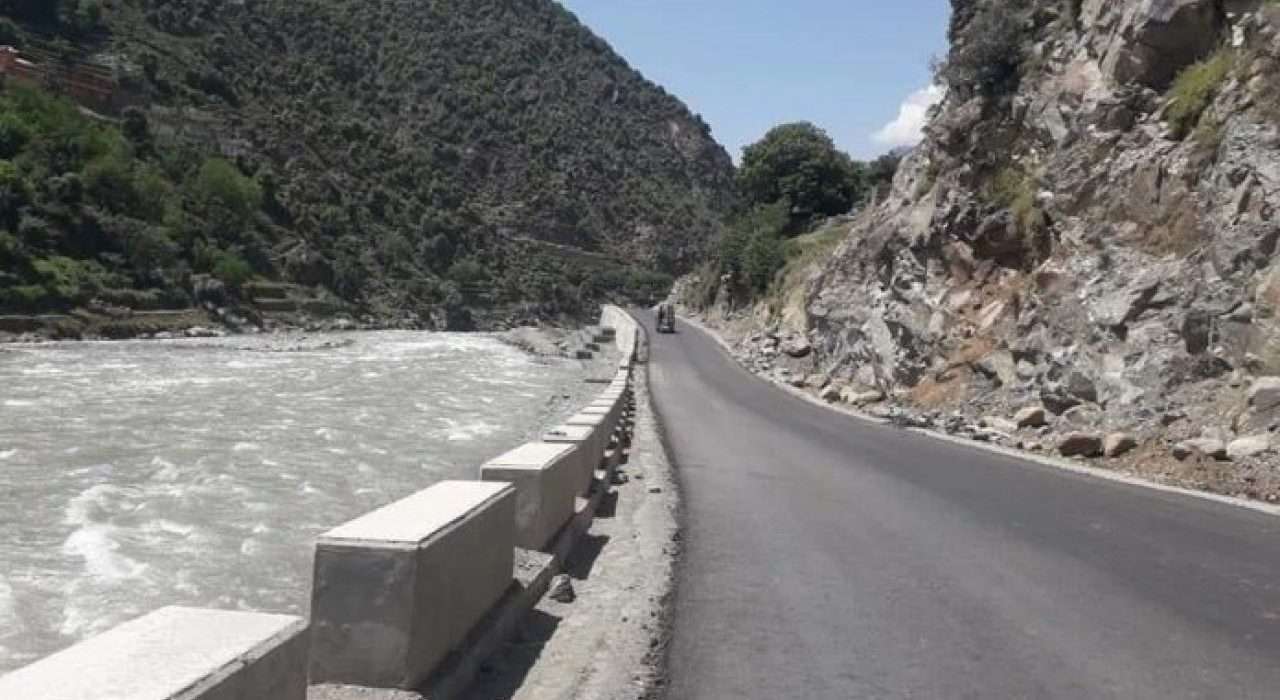 With assistance from the Pakistan Army Corps of Engineers, Frontier Works Organisation (FWO), and National Highway Authority (NHA), the district administration of Swat has repaired the Bahrain to Kalam route, which was seriously harmed by the nation’s disastrous floods.

Many roads and bridges linking the two cities, from Bahrain to Kalam, were wiped away. However, the road was repaired and made available for traffic on a special order from Malakand Division Commissioner Shaukat Ali Yousafzai, with assistance from the District Administration Swat, Engineers 11 Corps, Frontier Works Organization (FWO), and NHA.

The Commissioner had pledged to repair the road within two days during his visit to Bahrain, and he kept his word. According to the Commissioner, the reopening of the Bahrain to Kalam route will hasten the delivery of supplies to Mittaltan, Gabral, Ariani, and other places. He also praised the efforts of the locals, the Pakistan Army, the district government, the FWO, and the NHA.

The Bahrain-Kalam route is currently open for light traffic only, according to NHA, and heavy traffic should stay off the road. In order to prevent traffic bottlenecks, NHA has also urged commuters between Bahrain and Kalam to follow the regulations of the road.

After the iPhone 14 presale opens, the Apple Store may experience downtime