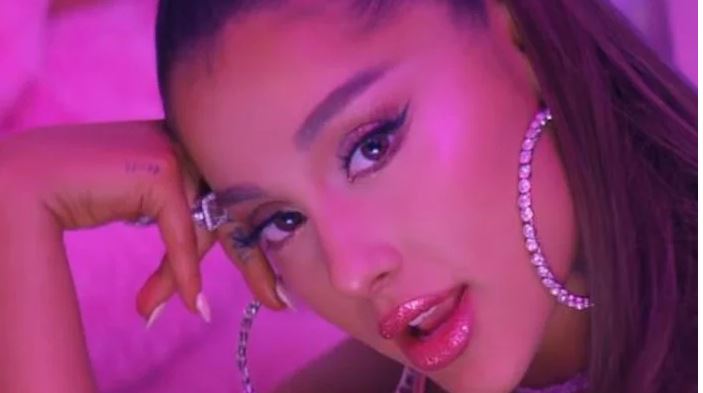 Ariana Grande has donated Christmas gifts for patients at The Royal Manchester Children’s Hospital.On Monday, the hospital charity turned to Twitter and thanked the singer for the charity she made on Christmas.

Ariana Grande visited several hospitals in Manchester, England over the holiday season and donated gifts to babies, children, and teenagers in remembrance of the concert bombing that took place in the city in 2017. The bombing, which occurred at Grande’s concert at the Manchester Arena, killed 22 people and injured dozens more. The gifts were distributed to patients at Royal Manchester Children’s Hospital, Trafford General, Wythenshawe Hospital, and North Manchester General Hospital. Ariana has a close relationship with Manchester and the hospitals in the area, and Tanya Hamid, interim director of Manchester Foundation Trust Charity, thanked Ariana for her “thoughtful” donation. On the four-year anniversary of the attack, Ariana shared a message remembering the victims on social media.

Mbappe says will ‘never’ get over World Cup heartbreak

Understanding the Conflict Between Ukraine and Russia: A Comprehensive Guide”