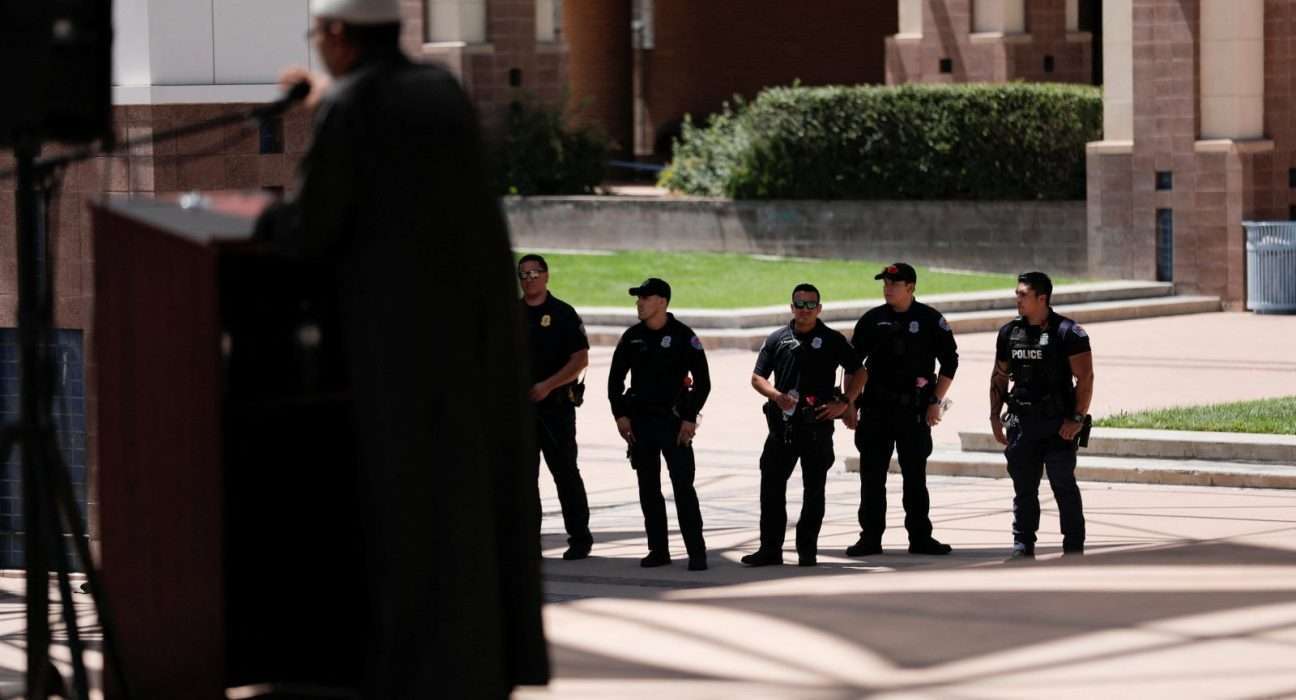 The deaths of four Muslim men have shocked the Muslim community in New Mexico’s largest city, and police believe the chief suspect’s son may have been involved.At the time of the August 5 murder of 25-year-old trucking entrepreneur Naeem Hussain, 21-year-old Shaheen Syed was in the same “general area” of Albuquerque as his father. Federal […]