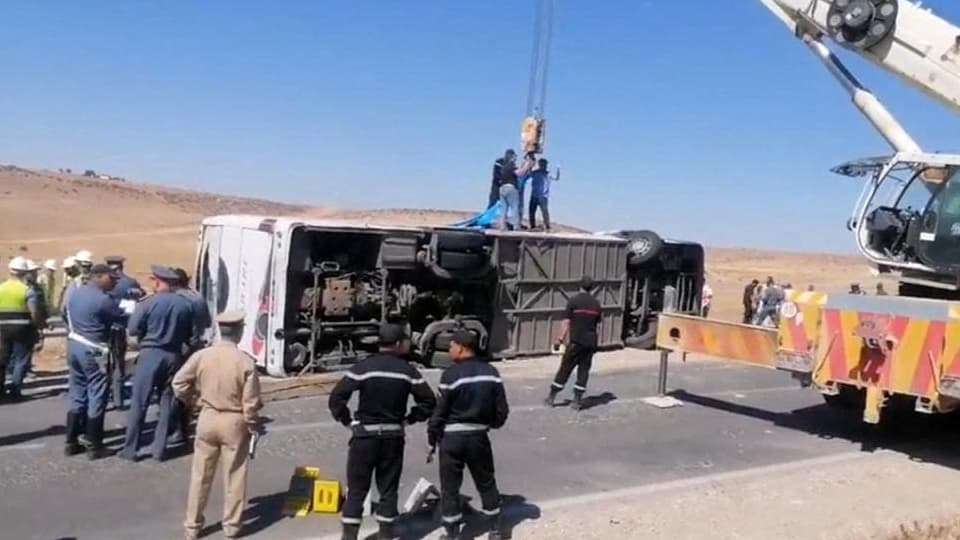 RABAT: Several people were hurt and at least 23 people were killed in a bus accident on Wednesday east of Casablanca, the commercial centre of Morocco.Local authorities said that the bus overturned early on a morning in the province of Khouribga, with a preliminary death toll of 15. Later, regional health director Rochdi Kaddar increased […]