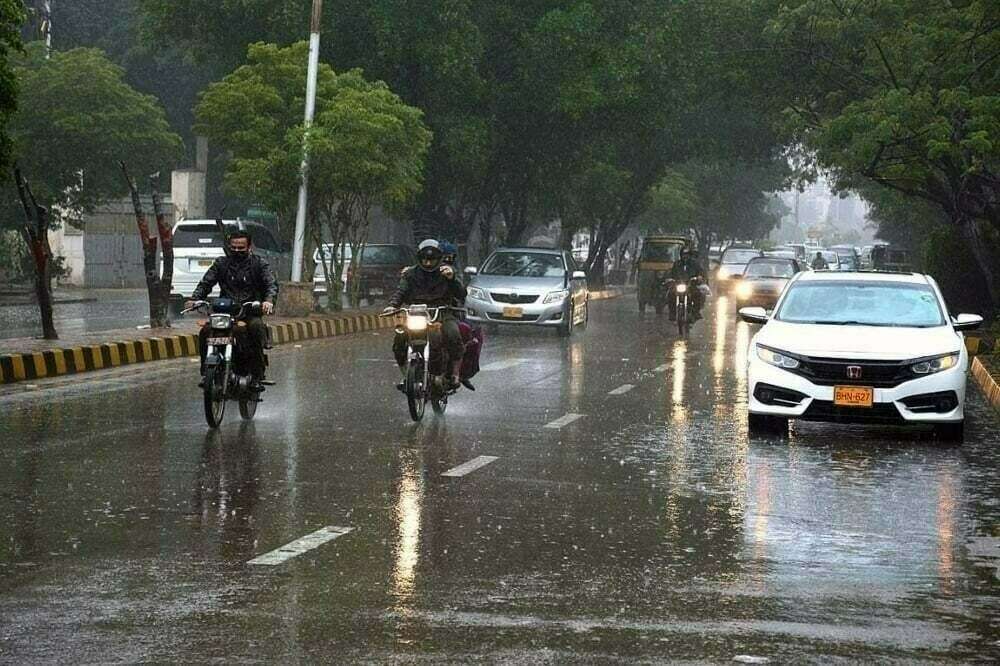 As the fourth monsoon wave began in the province on Saturday, various cities in Sindh, including Hyderabad, Mirpurkhas, and Umarkot, had their first showers. The Pakistan Meteorological Department (PMD) has predicted that rain is likely to begin falling later today in the port city of Karachi. However, several regions of the city reported intermittent rainfall […]