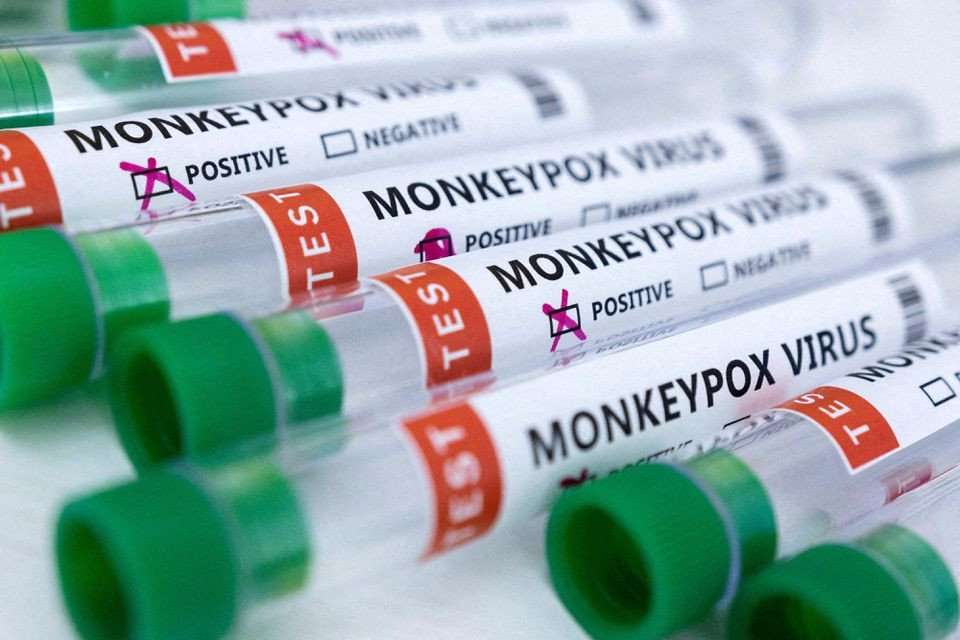 Kolkata, India Monkeypox has already claimed the lives of four people in India, the first of whom died on Monday. The young guy was found dead in the southern state of Kerala. Last week, Spain documented two deaths connected to monkeypox, while Brazil reported one. The fatality occurred in India, marking a first for Asia. […]