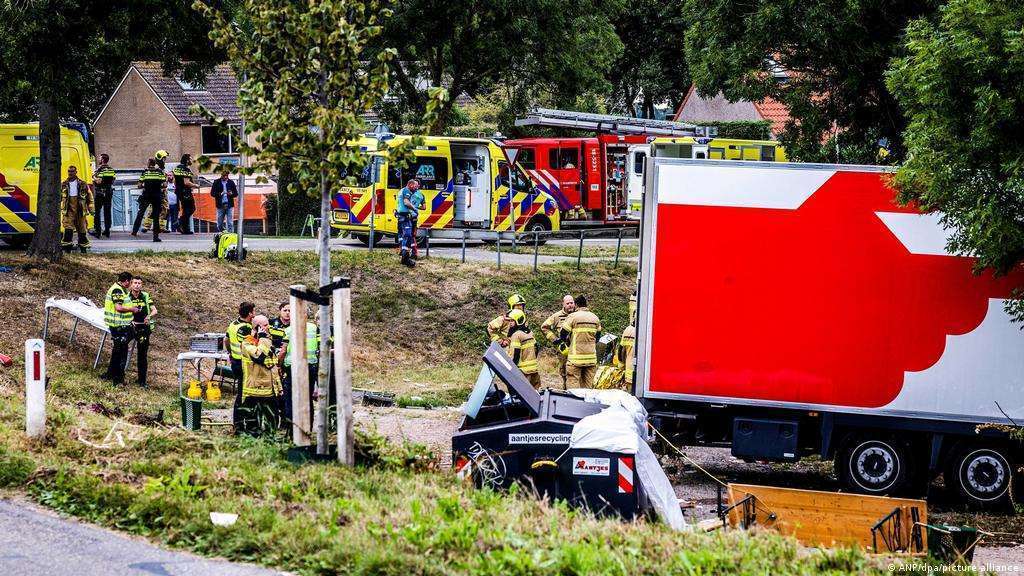 NIEUW BEIJERLAND: Dutch police reported on Sunday that a truck that drove off the top of a dike road and struck partygoers at a neighbourhood barbecue left six people dead and seven more injured.Around 6 o’clock on Saturday night, the accident occurred when the Spanish-registered truck off the road in the village of Nieuw-Beijerland, which […]