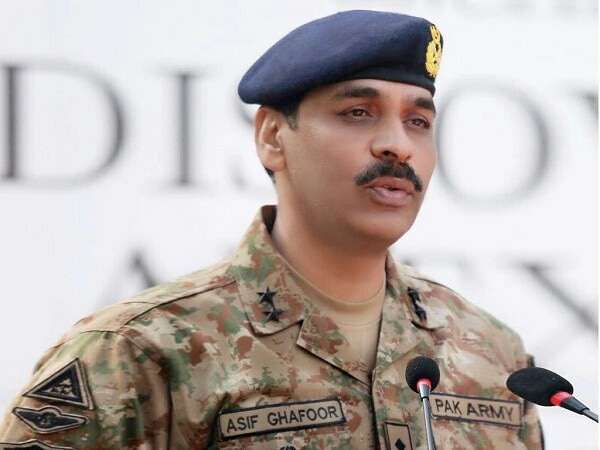 Quetta’s Corps Commander is Lieutenant General Asif Ghafoor, a former director general of the Inter-Services Public Relations (ISPR). Lt Gen Ghafoor has been chosen to succeed Lt Gen Sarfraz Ali, who, together with five other members of the Pakistan Army, chose martyrdom on Tuesday after an army helicopter crashed in Balochistan, according to the ISPR. […]